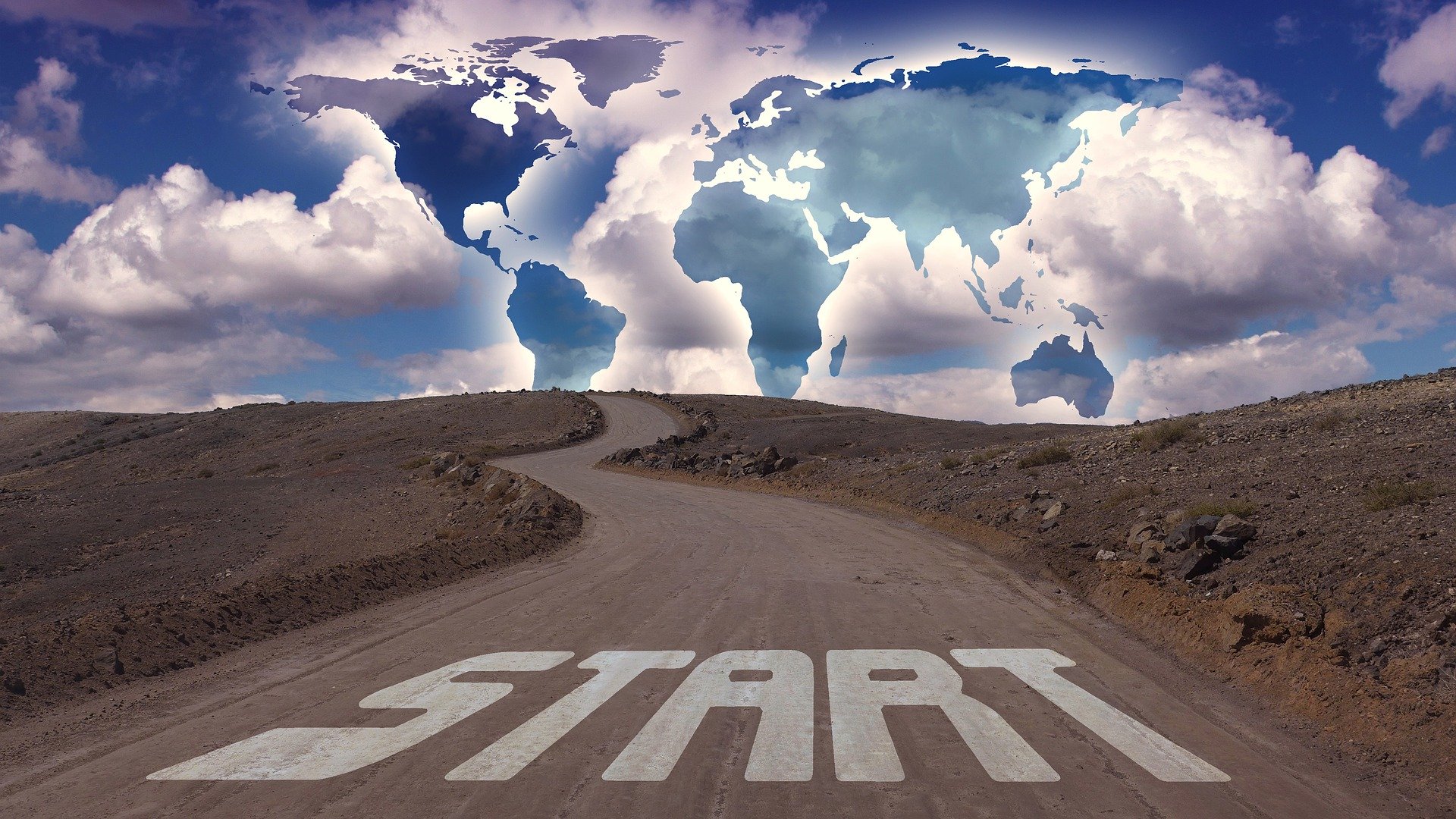 Where is the Global Retail Shrink 2015?

The just published Global Retail Theft Barometer (GRTB) is an annual study of the losses from merchandise shrinkage in the global retail industry.  The research

for the 2015 edition was conducted by the Smart Cube and Ernie Deyle and it was commissioned by Checkpoint Systems. 203 retailers in four regions, covering 24 countries contributed data for the latest report.

Retail shrink in the countries surveyed was estimated at $123.4 billion or on average 1.23% of retail sales. "Shrinkage has been observed to increase in most of the reviewed countries and by 0.48 pps globally. In the 16 countries where like-for-like analysis was possible, shrinkage increased in 10 and decreased in 6."

The Top 5 Innovation Questions of All Time

At a recent growth and innovation summit had the pleasure of once again speaking about the future of retail. To engage the audience in an innovation conversation decided to ask a series of historical technology questions.

Out of the sixteen researched questions, following are my favorite top five:

Name One of the Top Five Greatest Inventions of All Time 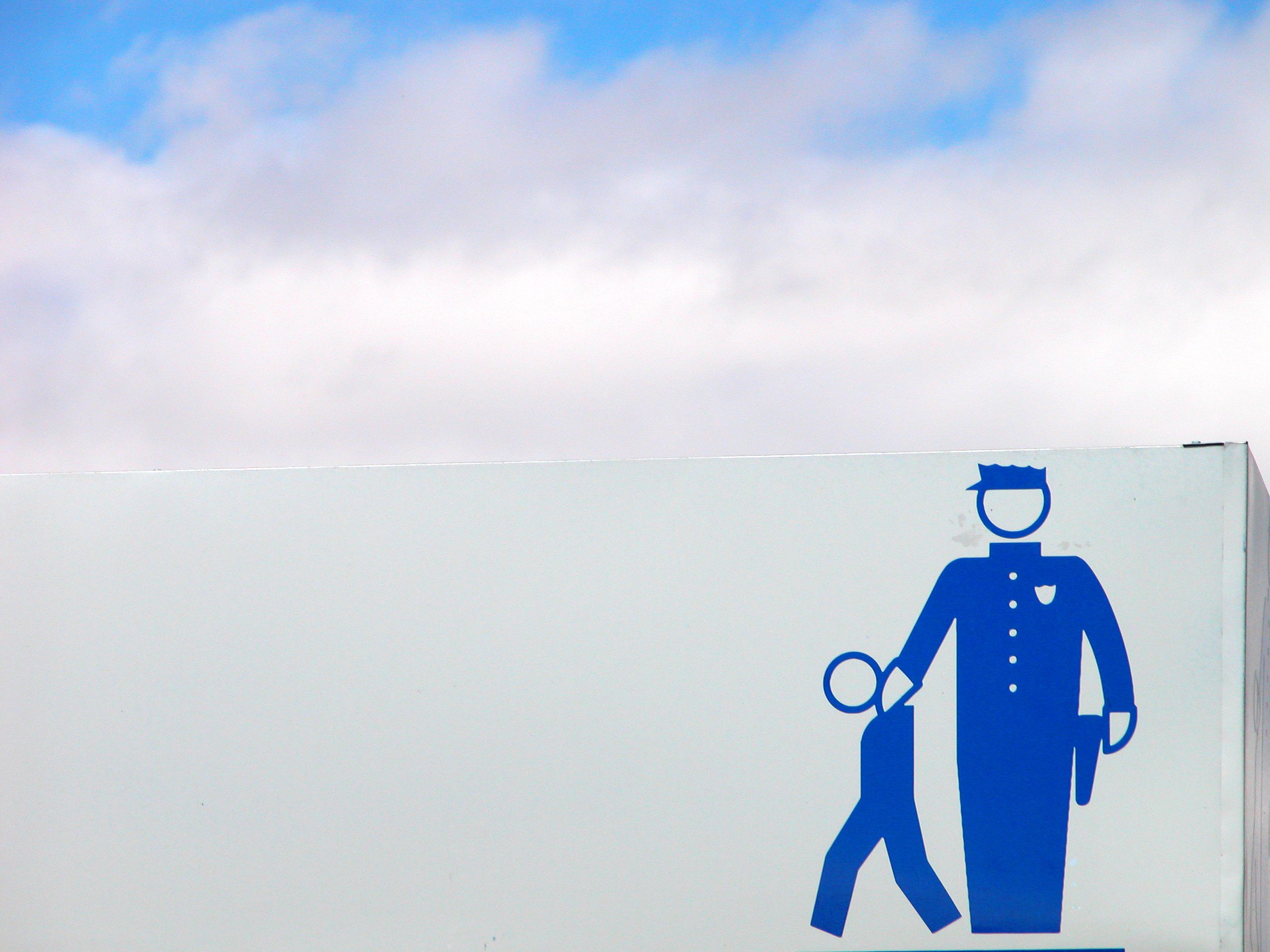 all the surveyed retailers have been a victim of ORC in the last 12 months.

Are We Happy With the Growing Self-Service Technology Society? 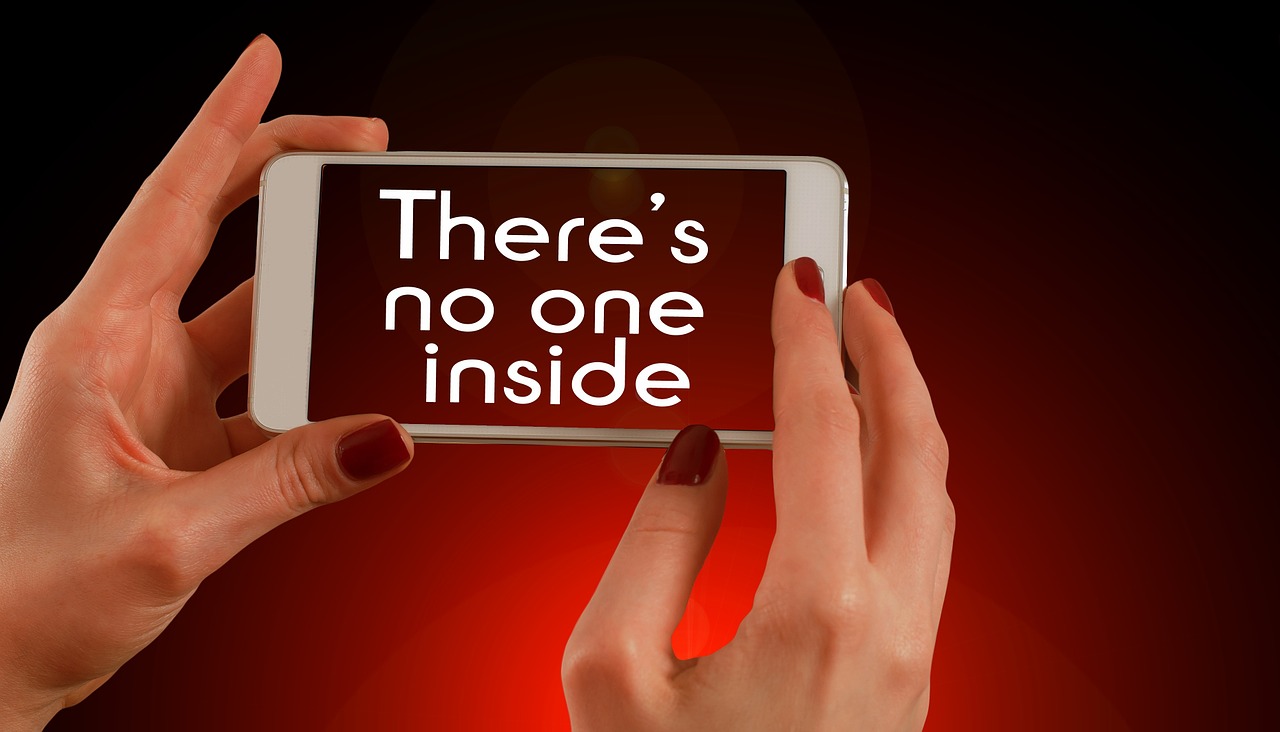 Thank you for calling the Twinge Airlines telephone customer service line. Please choose from one of the following 25 options. For sales, press 1, for billing press 2.....to reach a representative press 25....We are experiencing a high volume of calls at this point in time.  Your wait to speak to a representative might be months.  Please go to our website and use the friendly self-help database which we are sure will not answer your question..... Annoying music.....All representative are still assisting other customers....You must not have a life, if you are still waiting.  Please hang up and call someone else to get the answer.

Welcome to the Future of Self-Service Technology

A grueling airline issue this week led to the question, are we happy with the growing global customer service trend of speaking primarily with computers?

According to a just issued MIT Sloan study, there are substantial differences between management and actual customer perspectives on new self-service technologies:

In a recent post, we analyzed "The $1.2 Trillion Internet of Things Retail Opportunity".  As McKinsey pointed out, "retail environments 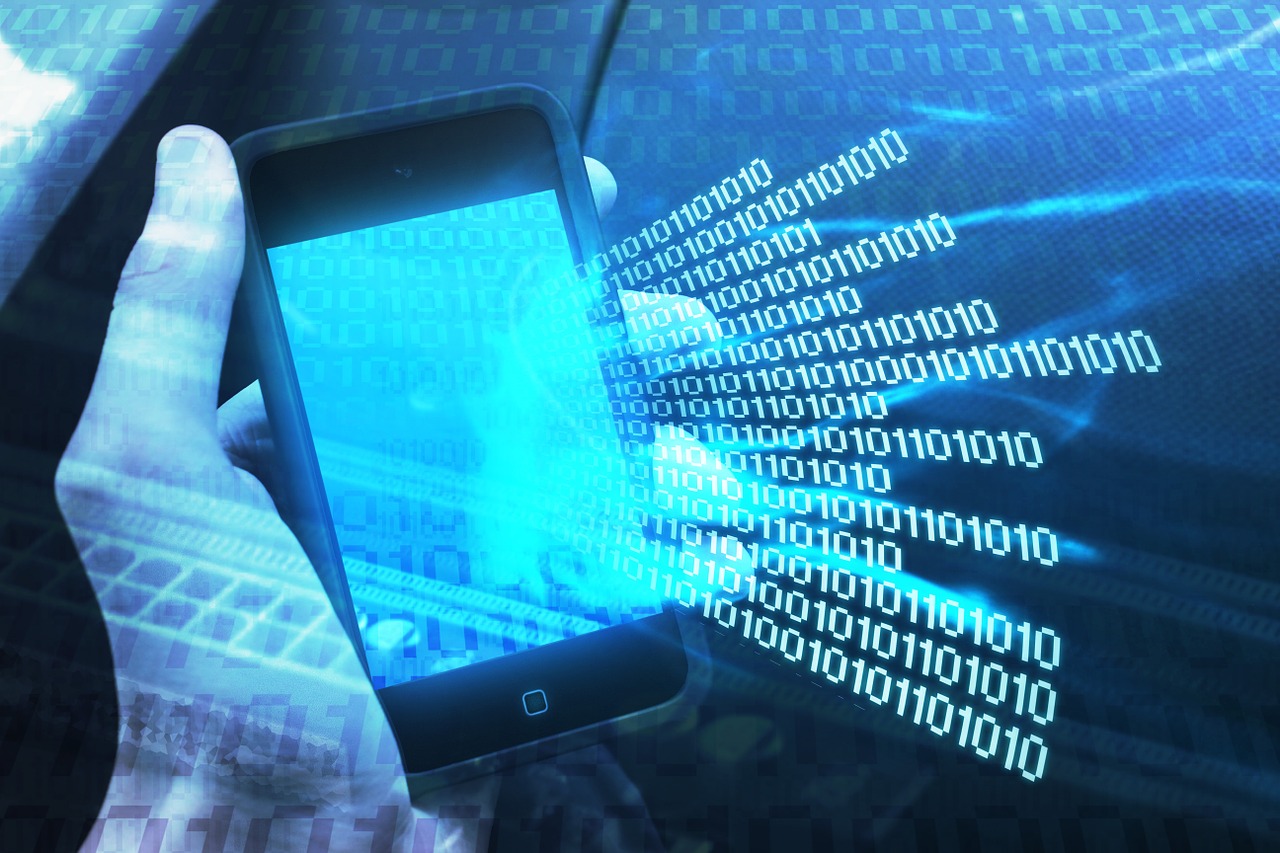 have undergone significant change over the past two decades due to the introduction of information technologies, including the rise of online shopping. The Internet of Things has the potential to cause even greater disruption, but IoT can also provide traditional retailers with the tools to compete - and coexist - with the online retail world as onmichannel shopping erases the distinction between online and offline shops."

For the retail industry, this seems to be the time to discuss trillion dollar opportunities. Order Dynamics just issued an IHL Group study titled "Retailers and the Ghost Economy: $1.75 Trillion Reasons to be Afraid."  This week we will look at the $1.75 Trillion worldwide retail missed opportunities from overstocks, out-of-stocks and sales returns.

Emerging Technologies from a Shopper Point of View 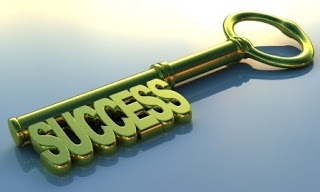 This month, First Insight published an interesting study on the evolving in-store technology customer experience and the mindset of the modern consumer.

Following are some surprising shopper insights on the use of technology in retail stores.

The State of IT and LP Technology Convergence 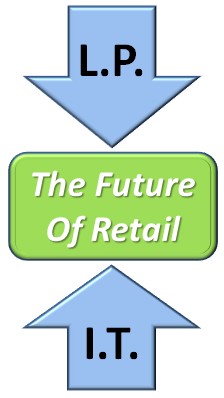 use in other activities leading to influencers of buying decisions that would otherwise be purview of LP only."  The convergence of Loss Prevention and Information Technologies has been underway for some time.  The pace of change is increasing and further innovative disruption will arrive from unexpected market segments.

"The Great Disconnect Between LP and IT" Key Insights 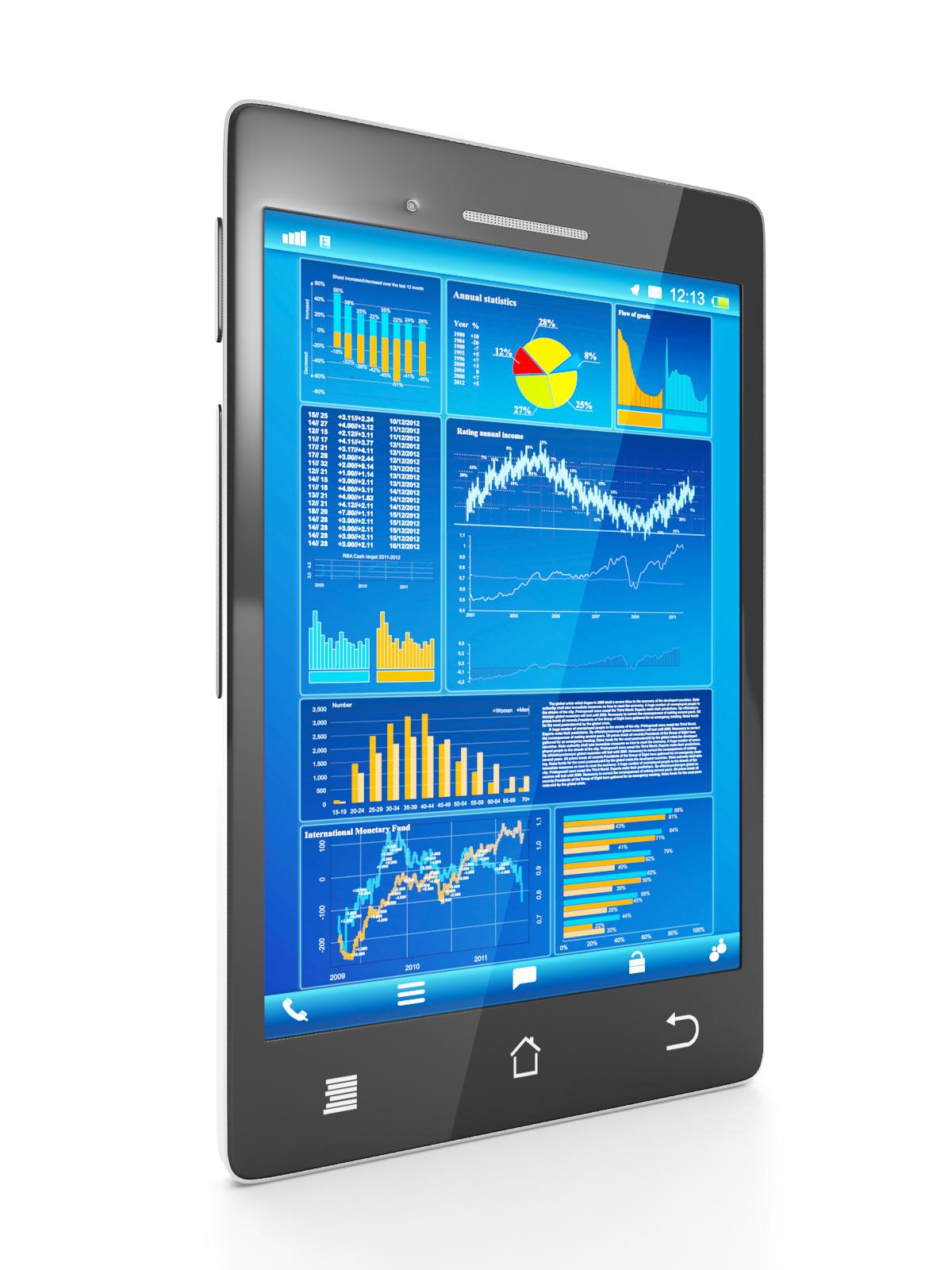 In the recently published McKinsey study "The Internet of Things (IoT): Mapping the Value Beyond the Hype", the retail industry is ranked fourth in highest potential next decade IoT economic impact.

McKinsey defines the retail environment broadly "as physical spaces where consumers engage in commerce—considering or purchasing goods or services. This includes traditional stores, such as department stores and grocery stores, as well as showrooms where goods are on display but not available for sale. It also includes physical spaces where services are purchased, such as bank branches, theaters, and sports arenas. The analysis covers only physical environments where IoT technologies can be deployed, not online retailing." 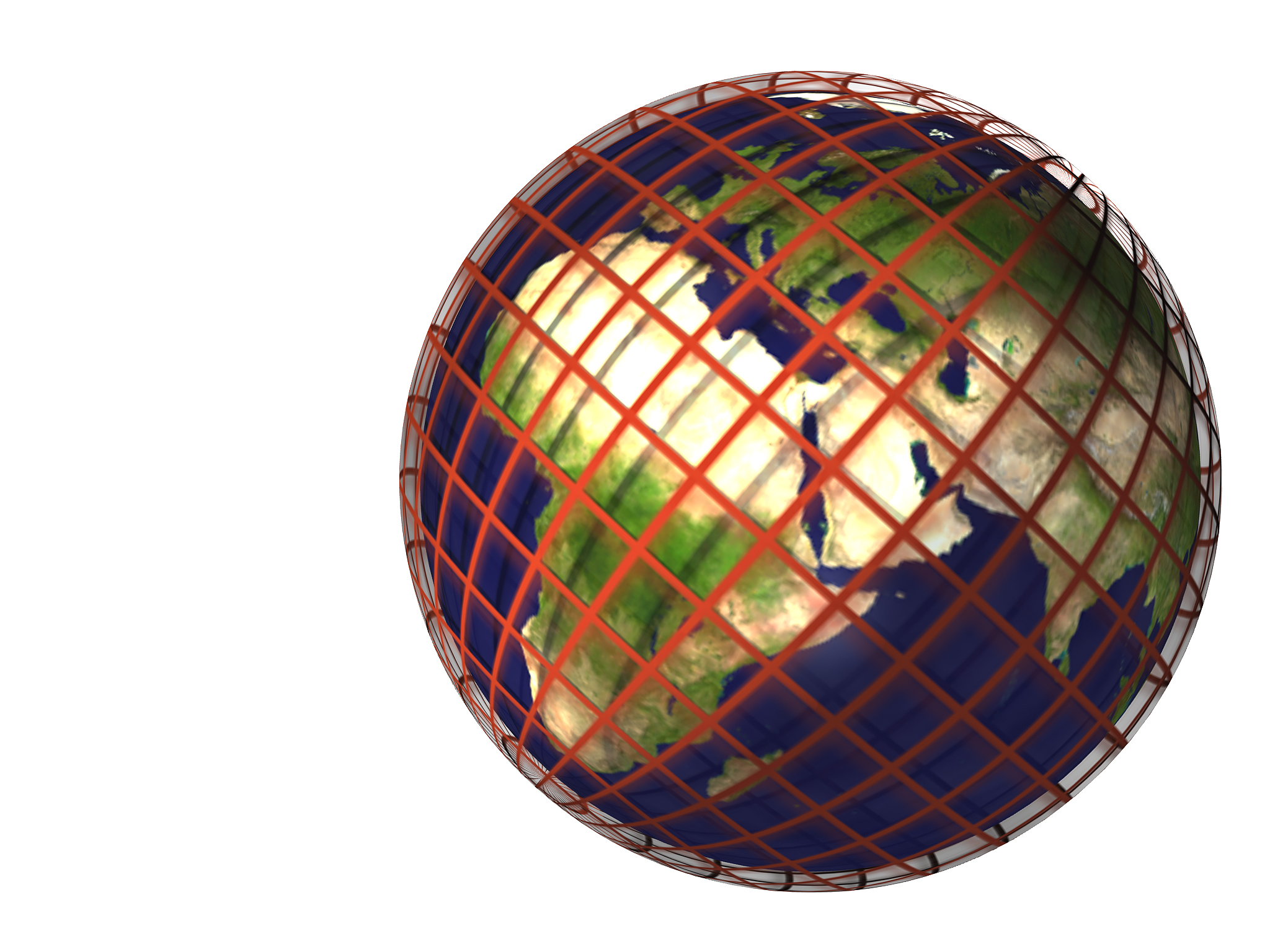 More than 50% of consumers report spending more on convenience to get what they need, with convenience increasingly being defined as contactless shopping, on-demand fulfillment and inventory availability. 70% will take advantage of buy-online-pickup-in-store (BOPIS) options if available. -from RISnews Read more

Is Working From Home The New Normal? -InfographicJournal
88% of organizations have encouraged or required employees to work from home. 82% reported lower stress levels when working remotely. 1 billion active users on Google Drive. 20% of remote workers struggle with loneliness. -from infographicjournal Read more

Future of Shopping: Voice as a Retail Channel
Amazon Alexa Example of the Future of Retail. 43% of voice-enabled device owners use the technology to shop. Nearly 5.5 million USA adults make purchases with their smart speakers. -TDInsights Live Read more