"Each footstep we take is a memory of the past." - Tony D'Onofrio 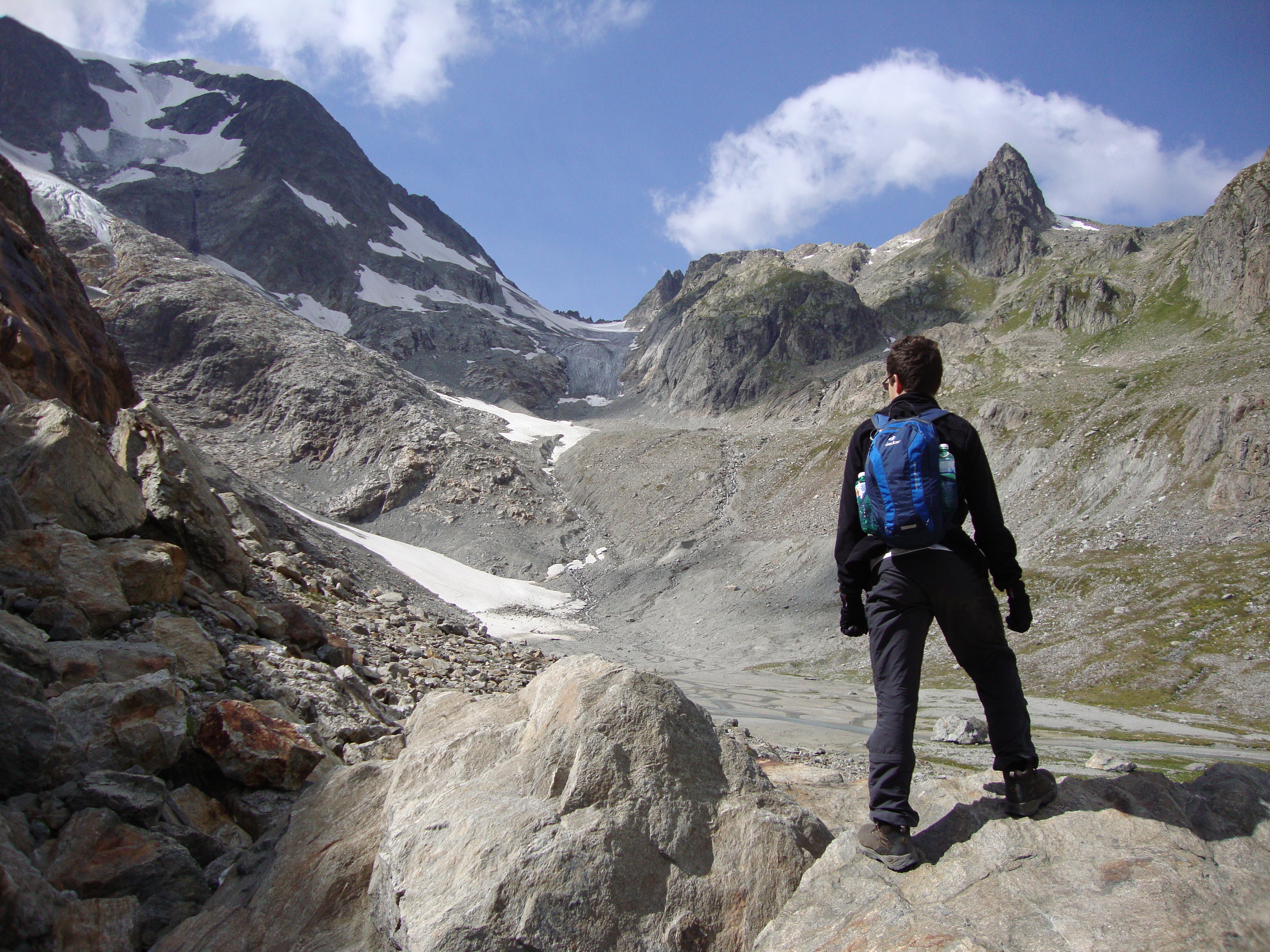 As my son is getting ready to graduate from Zurich International School, thoughts of life's transition moments have been swirling in my mind. When the family decided to move to Switzerland about 3 years ago, Nicholas had a very sad look on his face. Ahead for him were the uncertainties of a foreign country, a different language, strange cuisine, and a new school.

It is Where You Finish that Makes the Difference

Nick's Swiss adventure was a reminder of my own early life which was filled with major transitions.  From a small town of 1700 people south of Rome, to Zurich, and then on to Cleveland in the United States, the first dozen years of my life were all about adapting to new cultures.

Being passionate about the subject, every year I look forward to the BrandZ Top 100 Global Brands report. 2015 marks the 10th annual edition and over that time period

This week's post summarizes the top 10 apparel, luxury, general retail category trends and extracts key research insights. I will end with some personal observations on the future technology driven evolution of brand value. 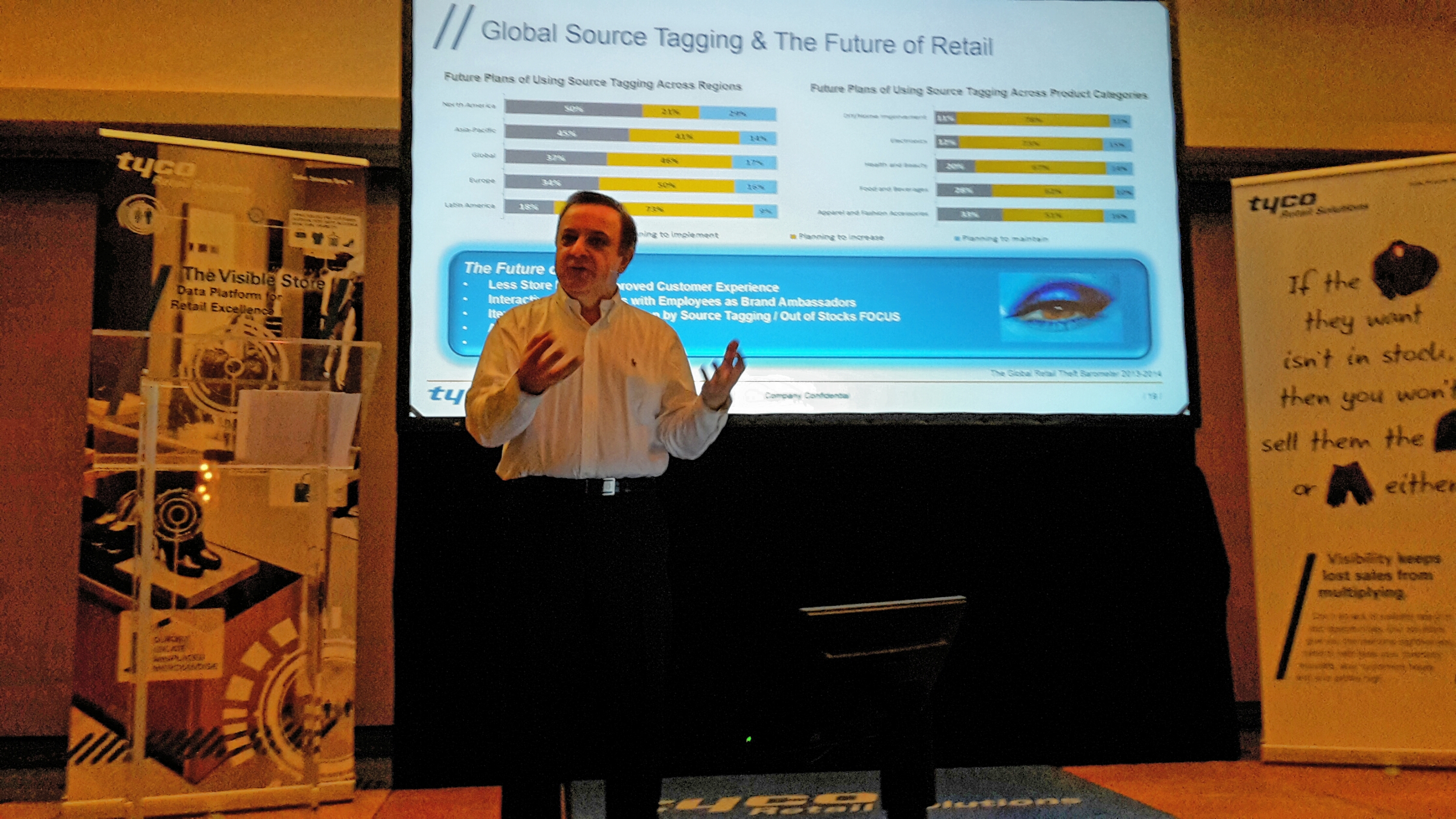 An Inspired Vision of the Top 10 Retail Technologies for 2015

"The future will be won by retailers who are bold enough to innovate and adapt and creatively leverage the amazing potential that technology and calculated risk taking will unleash in 2015." - Jeff Roster, Gartner 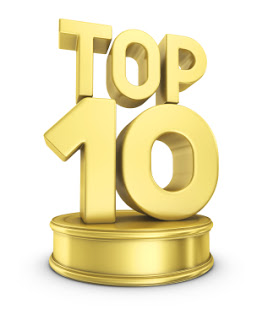 The 25th Annual Retail Technology Study, which is one of my favorite industry documents, was recently published by RIS News. This year's report was appropriately titled "Retail Transformed: An Inspired Vision to Innovate Differentiate, and Accelerate."

As Joe Skorupa, RIS News Group Editor in Chief, points out, "retailers are going through a transformative phase, the scope of which has not been seen since the first “Retail Technology Study” in 1991. It is pioneering new methods of customer engagement that will explode in the future and building out true cross-channel experiences. These developments are setting the bar high for retailers who need to catch up to fast-moving millennial and omnichannel shoppers who hold the keys to retail’s future."

In this year's report, for me personally, two sections stood out in critical importance for retail in 2015 and beyond.

Insightful Musings On The Future of Retail

In March, I had the pleasure to speak at the GS1 Hong Kong "14th Efficient Consumer Response Asia Pacific Conference & Exhibition".  This post summarizes 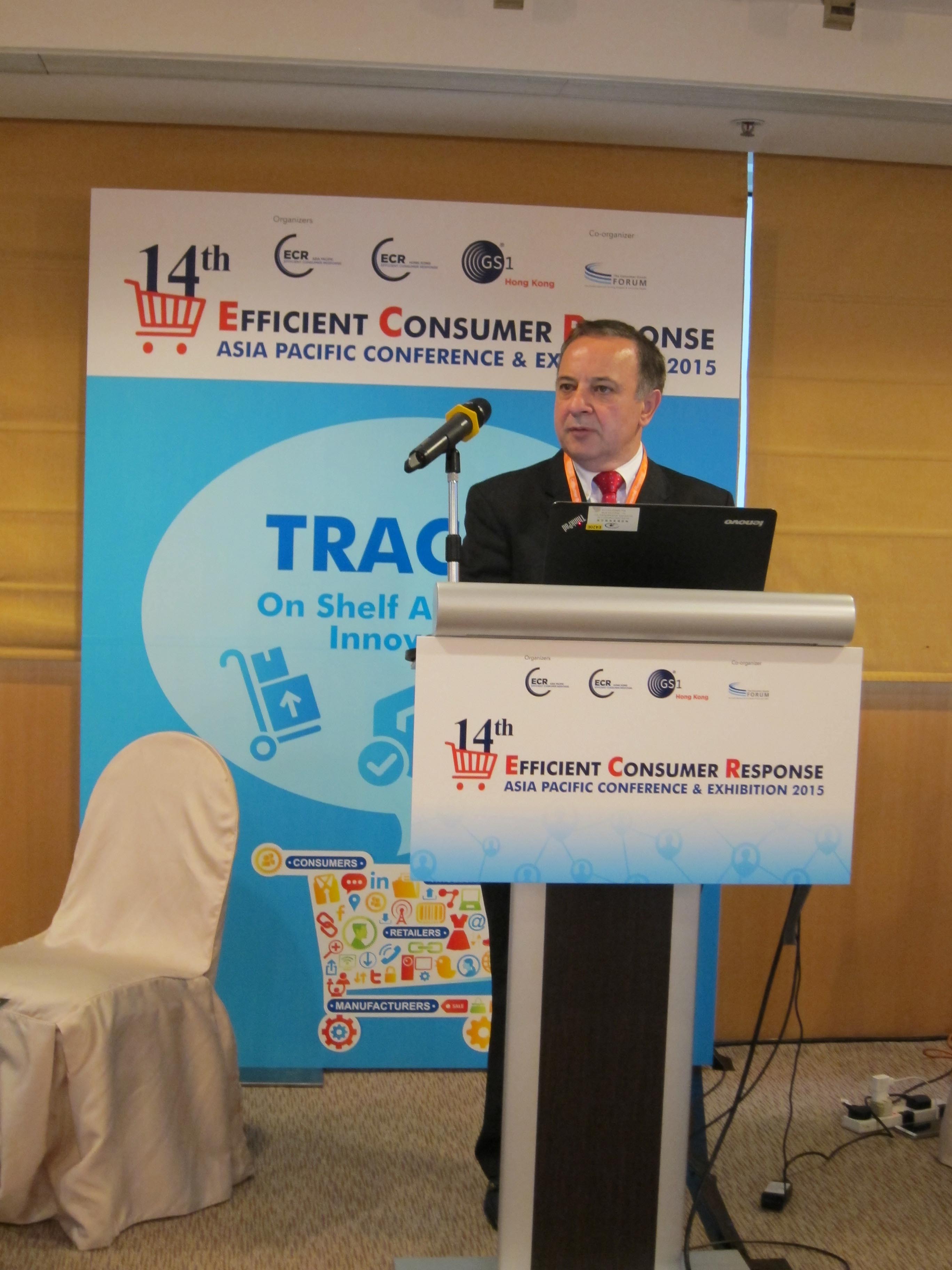 some of my favorite musings on brick & mortar stores / online sales, Asia consumer trends, Internet of Things, and the Future of Retail.

Supermarket format growth will plateau by 2020 both in Europe and APAC. Most of APAC will skip the hypermarket wave, which is showing decline in early evolution. Hard discounters like Aldi and Lidl are adapting to convenience format and Asia yet to see a hard discounter. Etailing in Asia already ahead of evolved markets like Europe. -Damien Veilleroy, Metro Cash & Carry 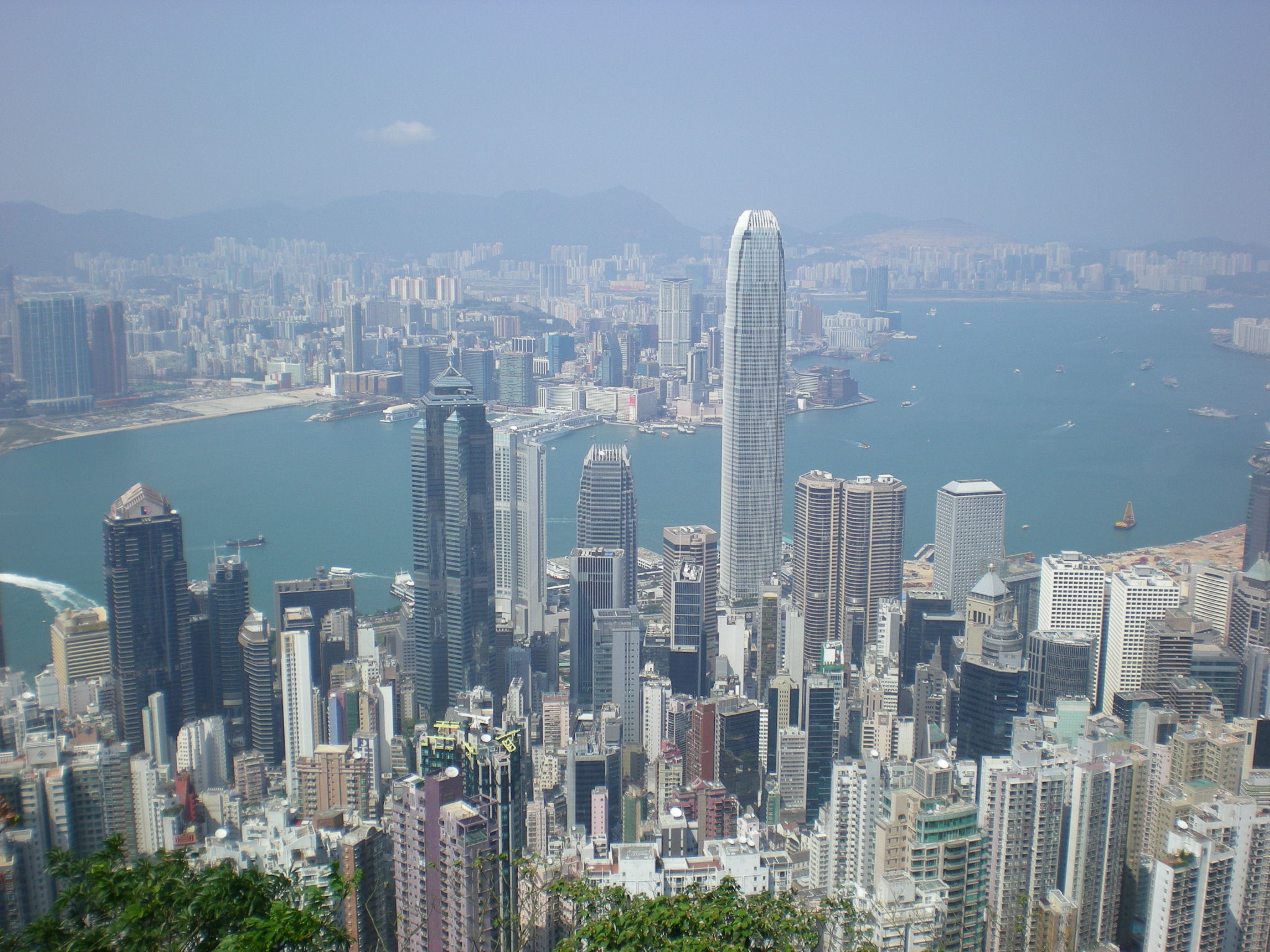 Where is Hong Kong on the Internet of Things (IoT) "Smart City" journey? Will the "Smart City" ever connect to the "Smart Retail Store"?   What are some of the potential breakthrough applications at the intersection of a smart city and smart store?

Global Source Tagging and the Future of Retail 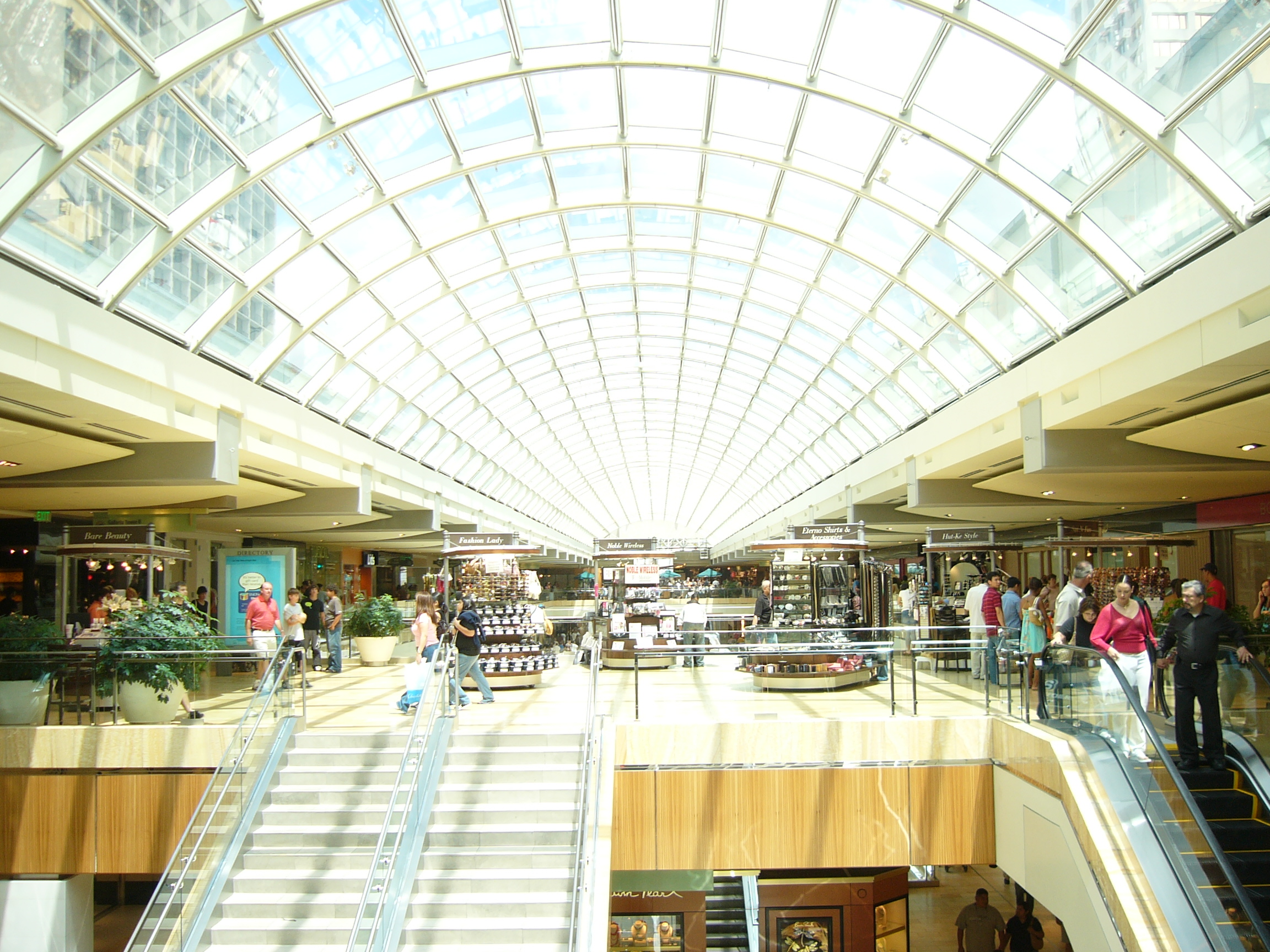 In the security industry, source tagging is the process of embedding an Electronic Article Surveillance (EAS) label into the primary packaging or into the product itself at the point of manufacturer to protect the item from shoplifting.  This advancement in retail security emerged over 20 years ago and today it continues to experience substantial growth.

The Mobile Disruption of Retail is Just Getting Started

Summarizing key data from the Boston Consulting Group (BCG) study on the growth of the global internet economy: 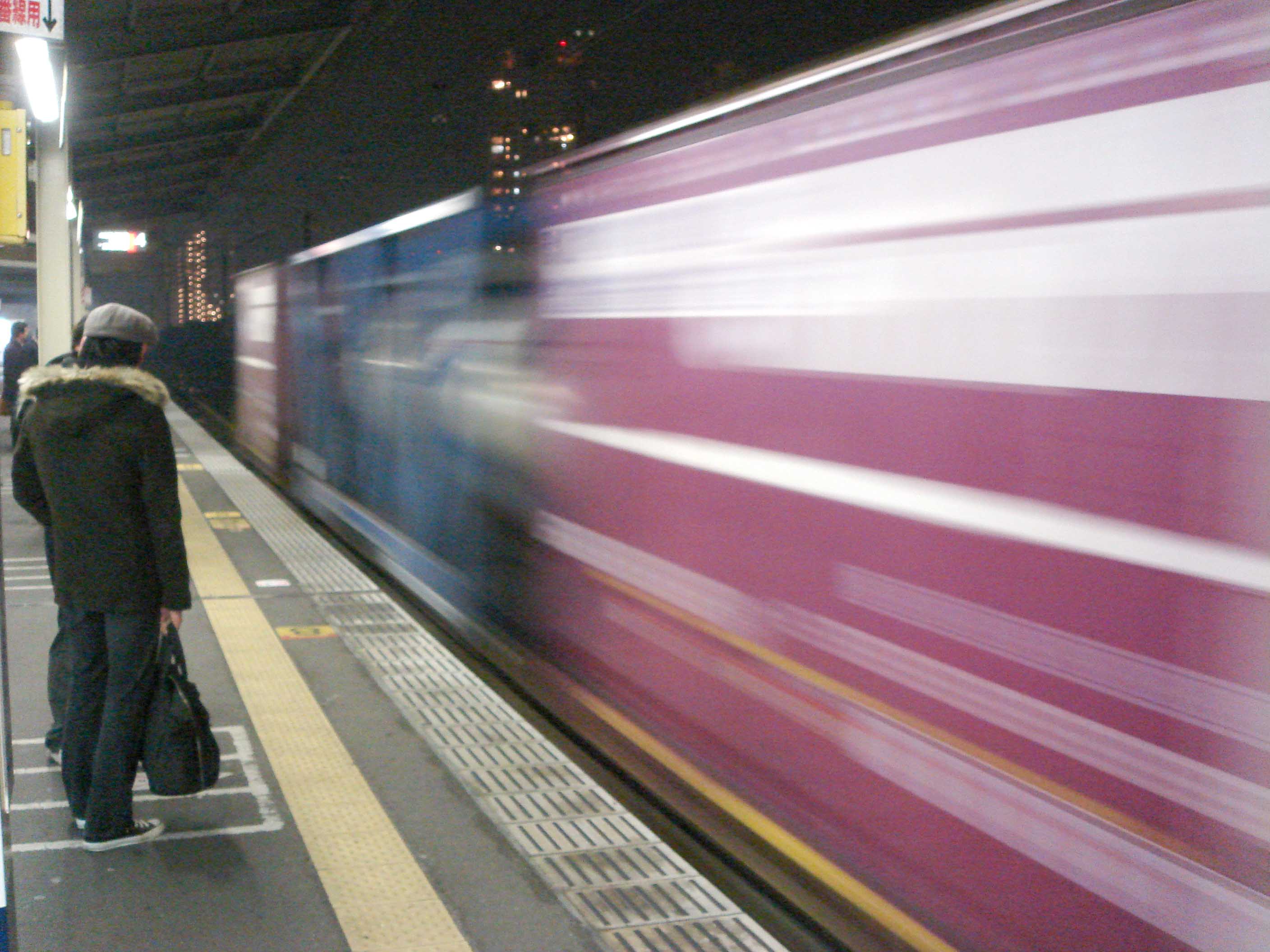 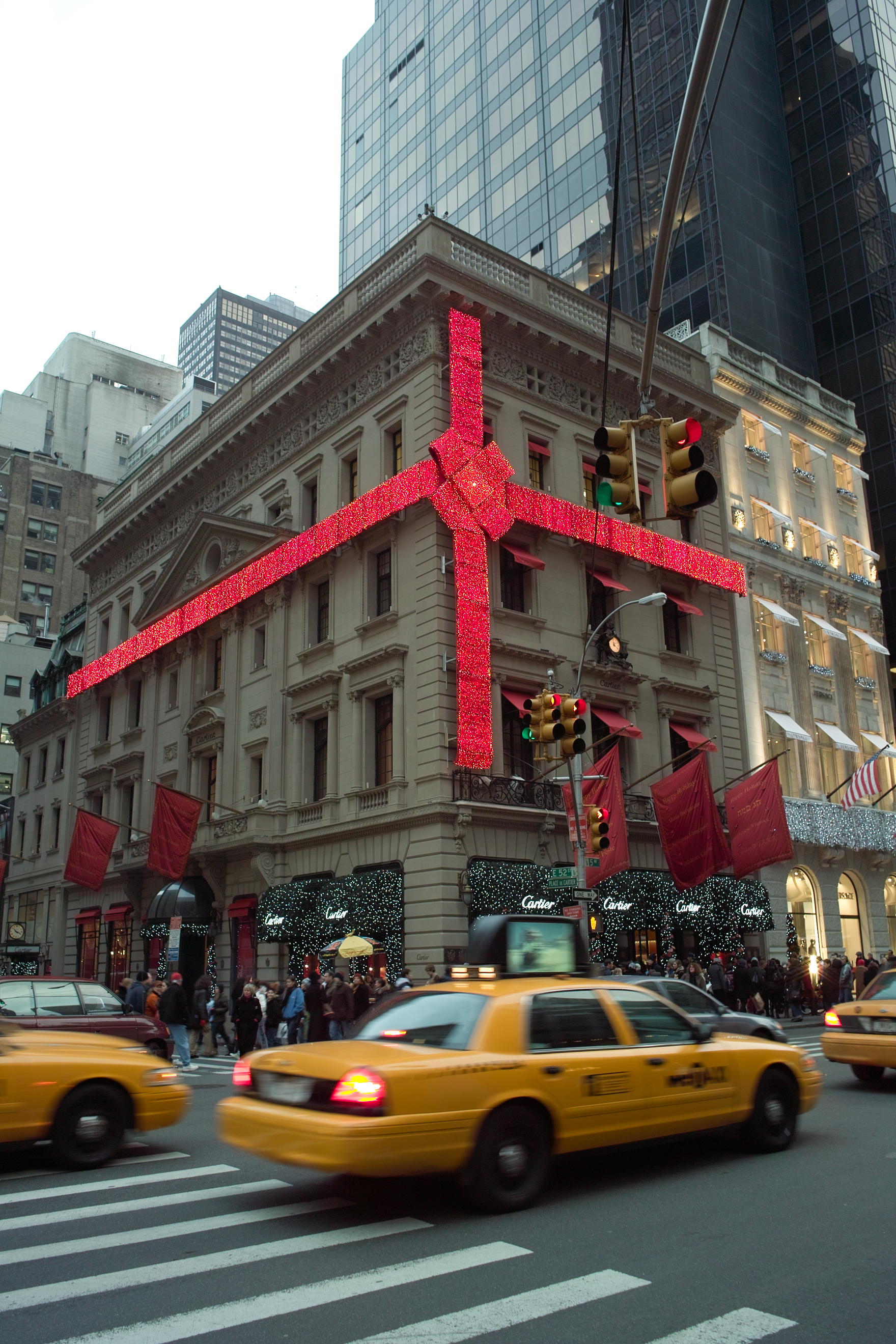 In New York this past week, NRF 2015 set new records with 300 speakers and over 34,000 attendees from 85 countries. A much needed third day was added for visitors to tour the nearly 600 technology exhibitors.  The retail show energy was high and time passed extremely quickly.

Following are the top three landmark topics from NRF 2015:

For the first time, I had the pleasure of attending the Retail ROI (Retail Orphan Initiative) Super Saturday and the experience was both moving and insightful. One of the speakers was Katie Meyler, an "Ebola Fighter" featured in the Time Magazine Person of the Year" issue. She delivered a very powerful message on what it is like to step into "Hell on Earth" 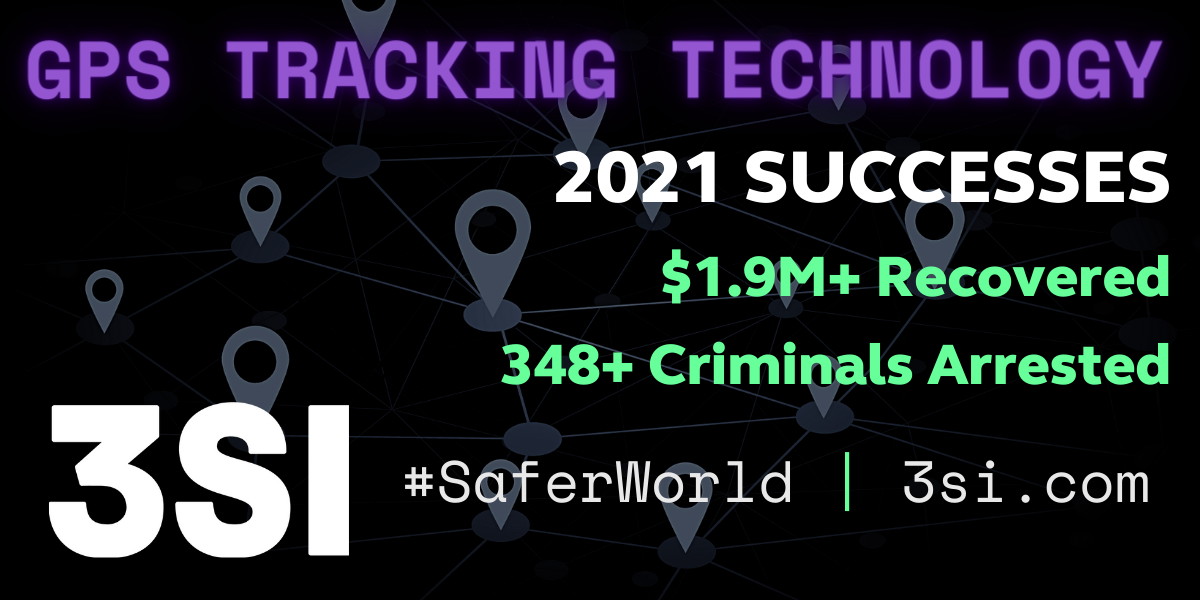