This is the first of multiple articles covering the Retail Big Show NRF 2020. As others have summarized the insights of the sessions and speakers, my primary focus in this post will be the futurist innovation trends from the trade show floor.  The next article will cover the key takeaways from RetailROI SuperSaturday, the place to be for inspiring and exclusive industry intelligence just prior to the start of NRF.

Thematically, artificial intelligence (AI) was the passport to innovation entry to NRF 2020. Winning demonstrations were focused on identifying and delivering competitive advantages in the deployment of differentiated immersive consumer experiences across channels.

Surprised this year in being able to identify 36 distinctive technology innovation trends on the trade show floor. After a very busy NRF 2020, here my three summarized most impactful perfect vision takeaways of NRF 2020.

Computer Vision Discerns the Center of the Retail Store

The Number One Disruptive Technology of the Last Decade

Retail Future Can You Hear Me Now

Welcome to the continued age of digital transformation. The contenders for being the number one innovation disruptor of the last decade includes the explosion of e-commerce, the growth of cloud services, 3.5 billion people using social media, the mobile internet with 61% of the global population connected, over 9 billion Internet-of-Things (IoT) connected devices, ever efficient lithium ion batteries. the expansion of biometrics such as facial recognition, billions of RFID labels in use especially in retail apparel, and voice devices such as Alexa coming into our homes.

The number one disruptive technology of the last decade was the smartphone. Technically, Apple kicked-off the successful launch of this solution in the prior decade (2007), but few could have foreseen the consequential impact in the 2010s.

Augmenting the recent "Perfect 2020 Mobile Vision Future of Retail" post, this article summarizes the chain-reaction smartphone elements underway in the new retail decade. As a recent 'Retail 2030' report pointed out, in the 2020s we are in unchartered territory.

"As consumers delegate tedious and transactional shopping to bots and virtual assistants, choice will be firmly in the domain of the algorithm, with minimal consumer intervention. When bots do the buying, the connection between retailers and their consumers, and the ability to influence them, will be broken. Appealing to a bot will be unchartered territory involving new skills, techniques and platforms." 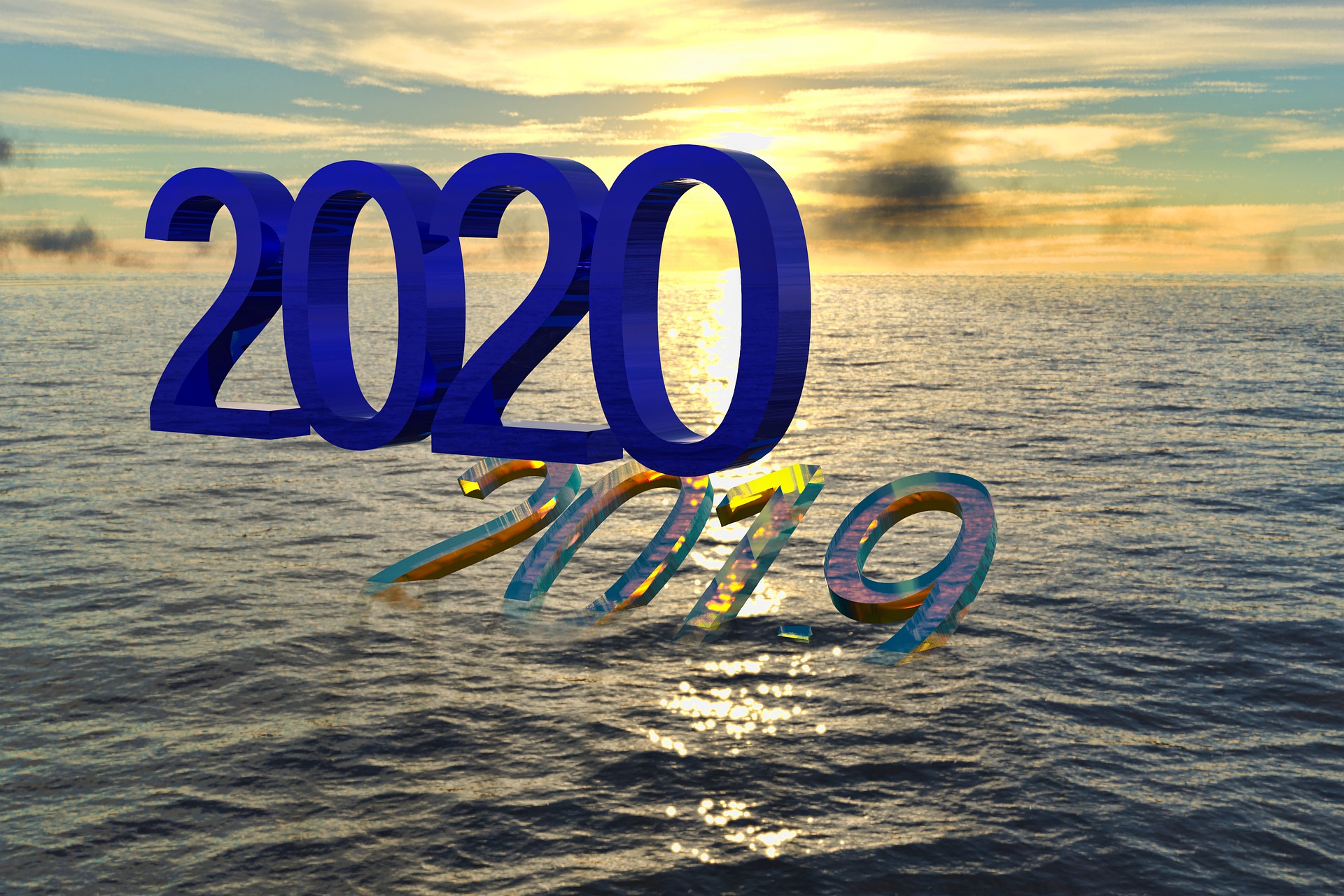 In multiple cultures, the New Year is seen as a time to reflect on the past, think about where we are, and dream of the potential to start anew towards achieving new personal, family, and professional goals.

The History of New Year's Resolutions

While sitting in the Delta Sky Club in Atlanta observing both weary and excited holiday travelers, four plus million personal air miles later, the realization that another decade is about to end entered my mind. In just a few more days, we begin the perfect vision year 2020. 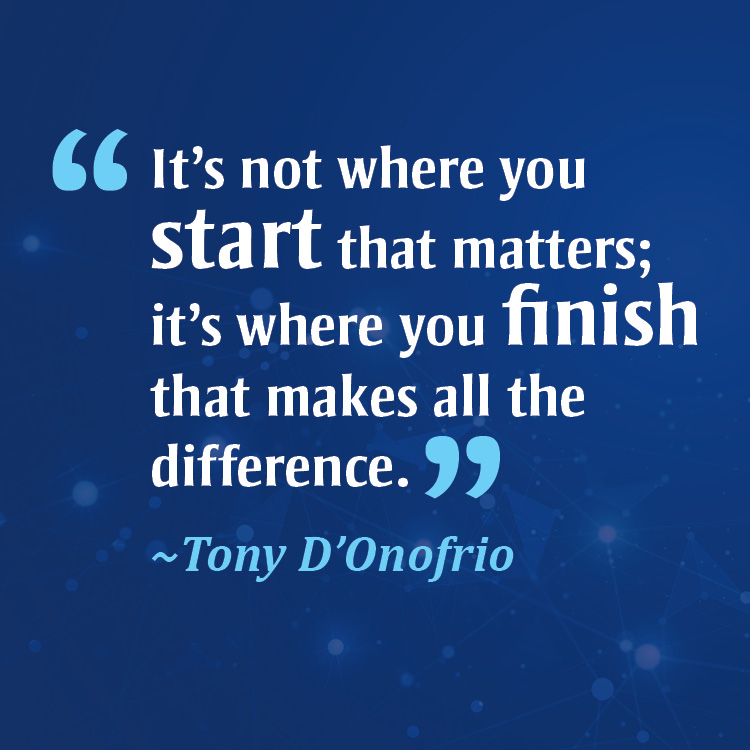 Welcome to the new roaring ‘20s.  In preparing for the new decade, here are three simple exemplary leadership motivational reminders for ultimate success.

Take that Leap of Faith

Roughly 18 months ago I retired very early to pursue opportunities in private equity portfolio companies, startups in Silicon Valley, and continuing to explore the future of retail and emerging technologies. The progress to date decisively reveals that ‘very early’ was not early enough.

Global Retail Shrink 2019 and the Future of Loss Prevention

My last article summarized the positive (green shopper) digital consumer transformation trends from the latest edition of the "Disruptive Future of Retail" presentation. As the audience from the recent keynote was primarily from loss prevention, in appreciation of their positive response and engagement, this post expands on the retail shrinkage industry data, including multiple new charts not presented due to time constraints.

The continued renaissance of the global retail industry will require increased innovation to protect employees, customers, and products. Traditional security solutions that typically increase friction to deter theft are counter to the new digitally empowered consumer that progressively wants to just scan and go.

The latest NRF national shrink survey, "tells a story of a dramatically changing retail risk landscape, with new threats and challenges being met at each turn with new loss prevention tools. Progress is being made, but LP teams continue to face setbacks and challenges with new and expanding areas of threat." 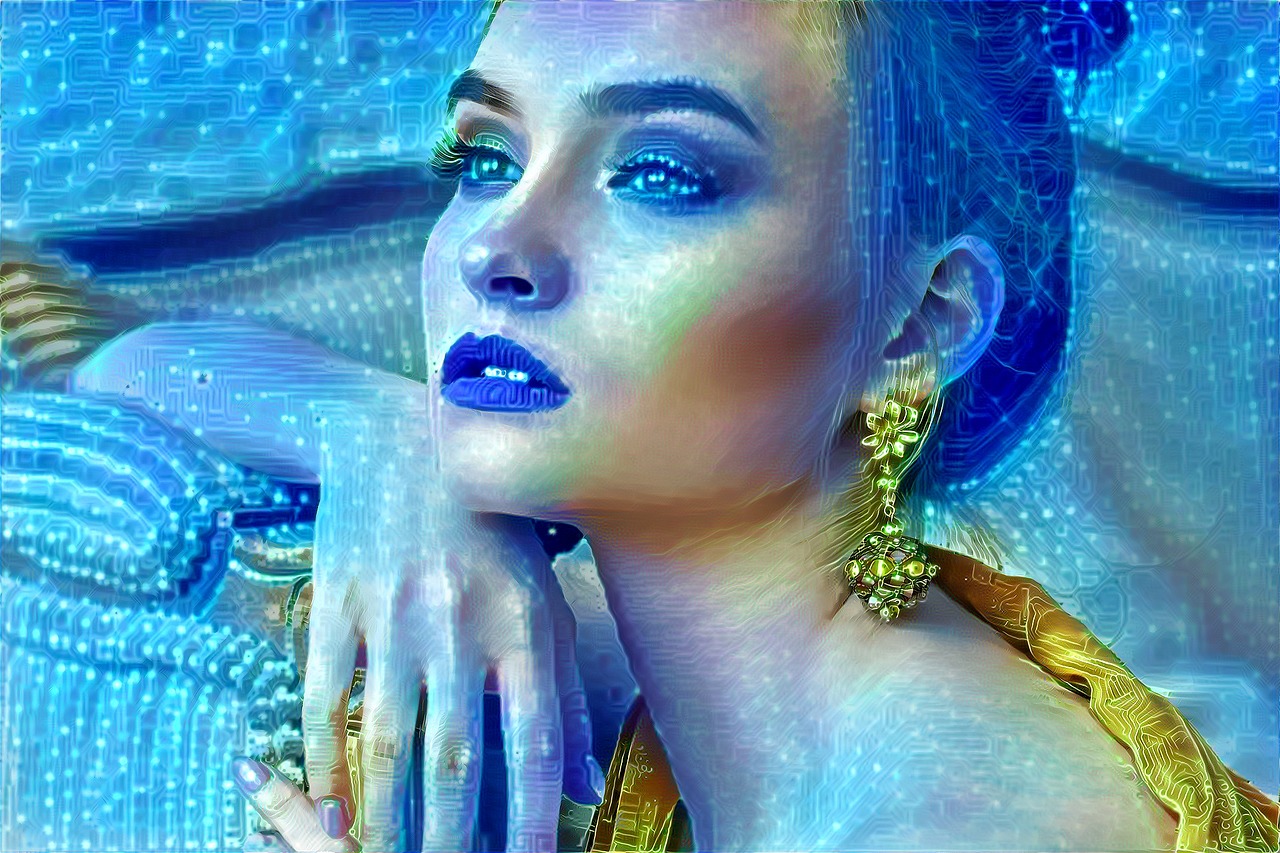 In October I had the opportunity to speak to roughly 150 retail professionals on the "Disruptive Future of Retail". This continuously updated presentation explains the key trends driving the digital transformation of the global retail industry.

Very humbled by the positive response to the new edition with the audience stating it that it was "inspiring" and "eye-opening". This article summarizes selected technology trends charts on delivering exceptional differentiated consumer experiences which are the future of retail.

Contrary to all the retail apocalypse popular media hype, the retail industry is in the middle of a digital renaissance wakeup call. Below data is from one of my favorite annual studies from RIS News / IHL Group on the state of consumer facing technologies. .

Hoping to see you at NRF 2020 in New York Looking forward to the start of a new innovation leadership decade at NRF 2020 in NY in the coming week, including attending SuperSaturday RetailROI. Still have a few open slots in busy schedule. Let's connect to continuously digital transform the retail industry.

HAPPY NEW YEAR and welcome to the new roaring ‘20s

In this new decade, take that leap of faith, treat time as you most important asset, and always remember that it is never too late to get started in shaping the life you always desired.

What are we in 2020? Two main themes are evident in 2020's top global consumer trends - convenience and personal control. Consumers must strike a balance between the two, and that's not always easy. - From Euromonitor International Read more

Four Trends in Consumer Tech - a16z
Now that mobile has finished taking over the world, is consumer tech over? Despite the sometimes gloomy headlines, there’s a lot of innovation brewing just below the surface. - From a16z Read more