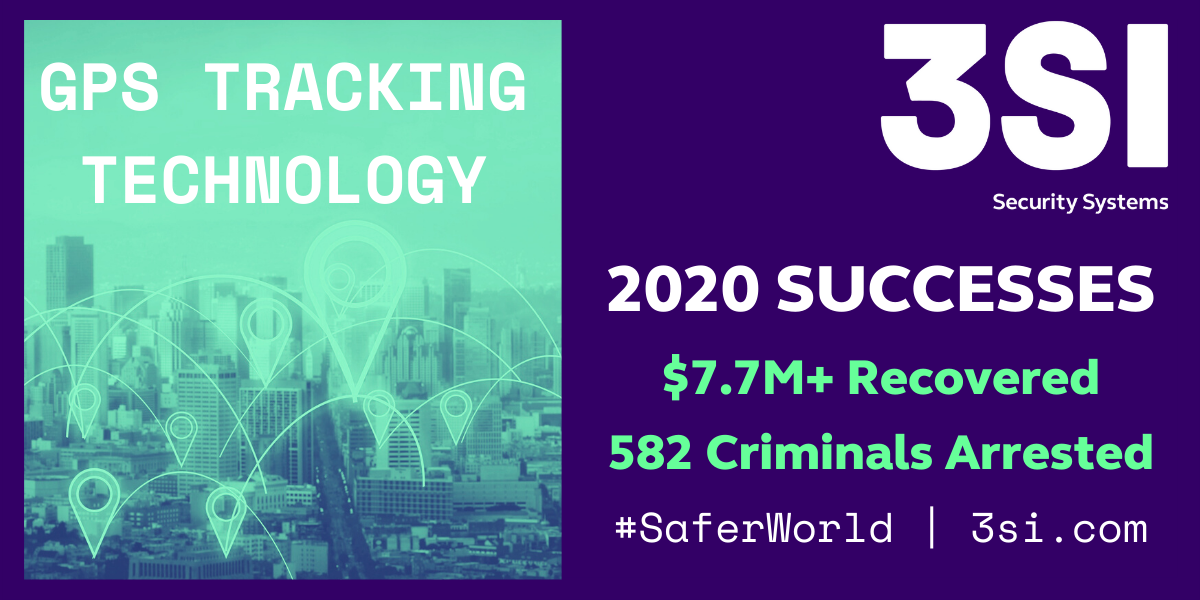 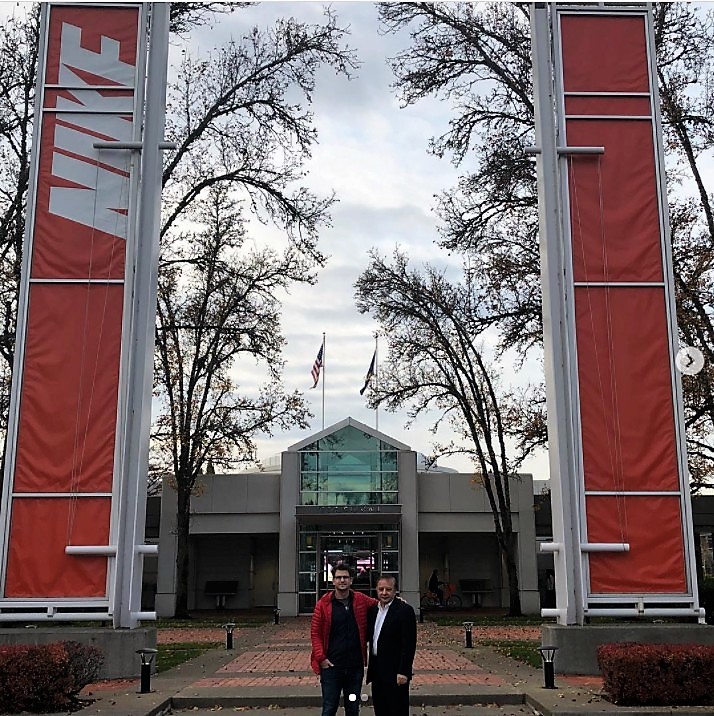 Continuing our global virtual tour, our next stop is Beaverton Oregon, the home of Nike. Founded in 1964 by track coach Bill Bowerman and as a college assignment for runner Phil Knight. Bowerman and Knight first venture was Blue Ribbon Sports, importing Japanese track shoes. The swoosh which came before the Nike name was created for $35 by a Portland State University student (later received $640,000 in stock). The Nike name was selected in 1971 after rejecting Dimension 6 which was the company identity preferred by Knight. A waffle iron inspired the first classic shoe. The “Just Do It” slogan was a tweak by the ad agency from the last words of an executed convicted murderer. From Batman boots to Marty McFly’s hoverboarding sneakers in Back to the Future, their innovations reached Hollywood.  The company now sells more than 900 million separate items from their catalogue each year.

Have spent many years working with the Nike Leadership team on all continents around the world. From the House of Innovations in Shanghai, New York, and now Paris, to the European headquarters in Hilversum, to the sprawling welcoming home office in Beaverton, it’s a company where you experience very quickly the spirit of innovation and partnership to continuously improve.

Embracing the “Just Do It” mantra to deliver innovation, it became the perfect place for creating lasting personal and professional friendships that are a daily reminder that it’s a small world after all.

McKinsey - The Reinvention of Retail

Consumers have been wrestling with uncertainty through the COVID-19 crisis. But their expectations for their retail experience—both online and in-store—continue to be high. Retailers that can adapt quickly enough will be well positioned when the recovery comes. -from mckinsey.com Read more

Top 200 most common passwords of the year 2020 -Nordpass.com
The list details how many times a password has been exposed, used, and how much time it would take to crack it. We also compare the worst passwords of 2019 and 2020, highlighting how their positions have changed. -from nordpass.com Read more