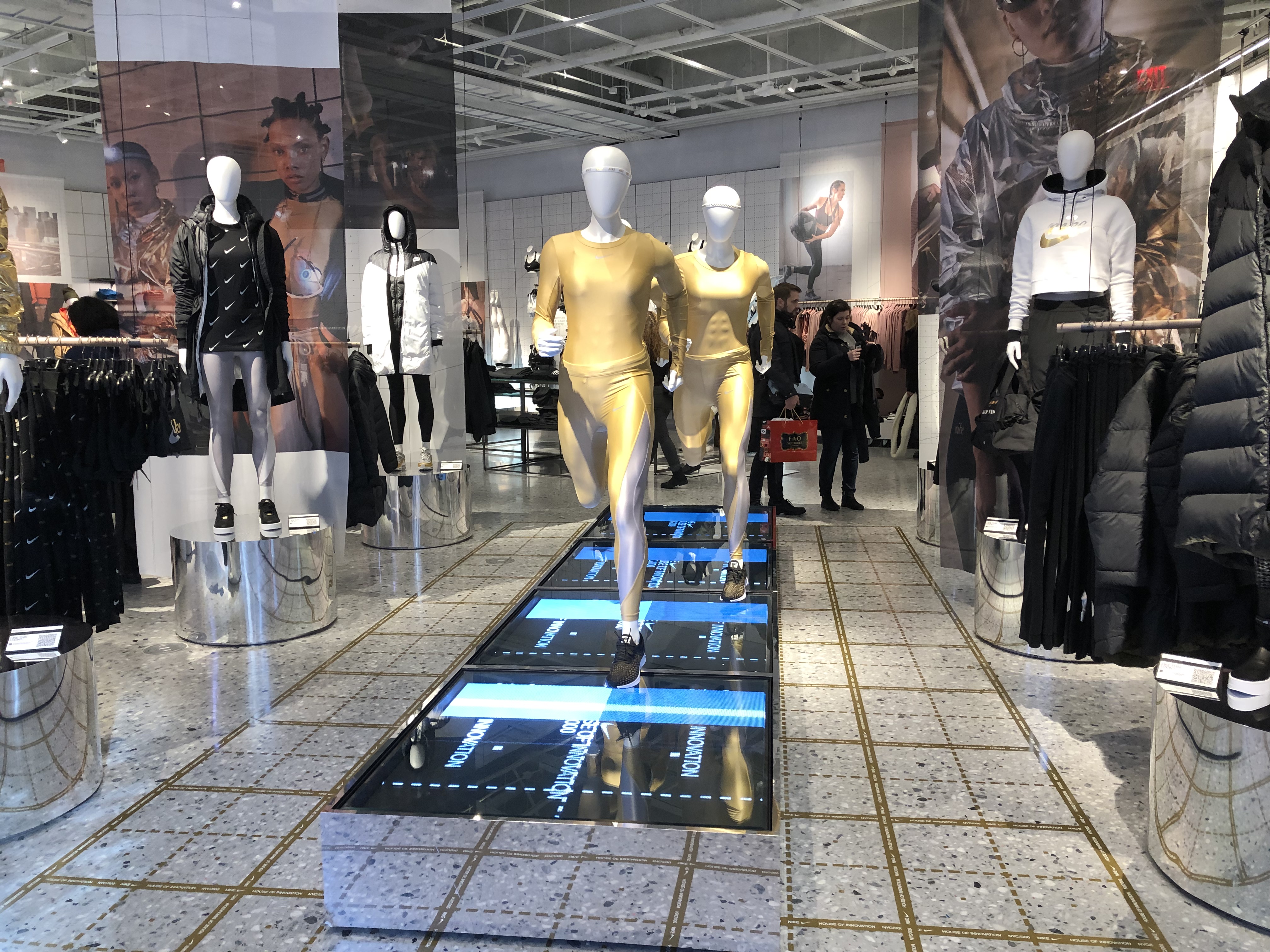 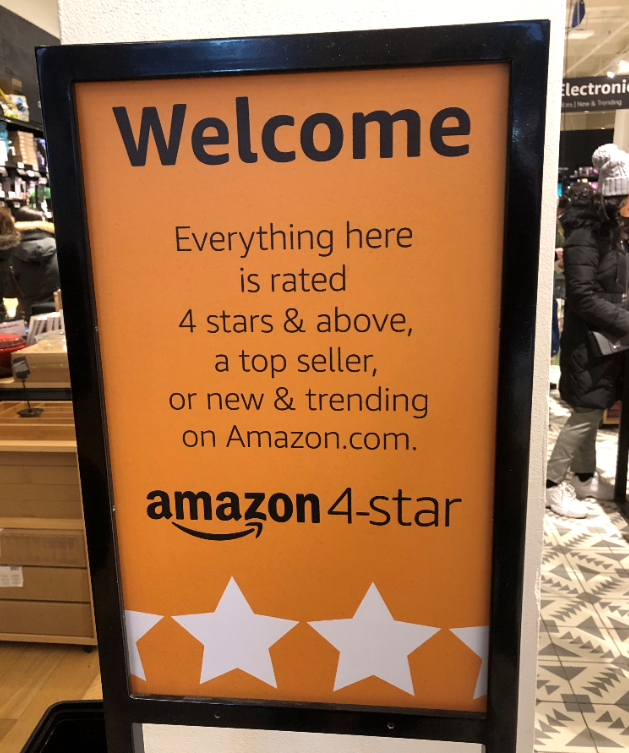 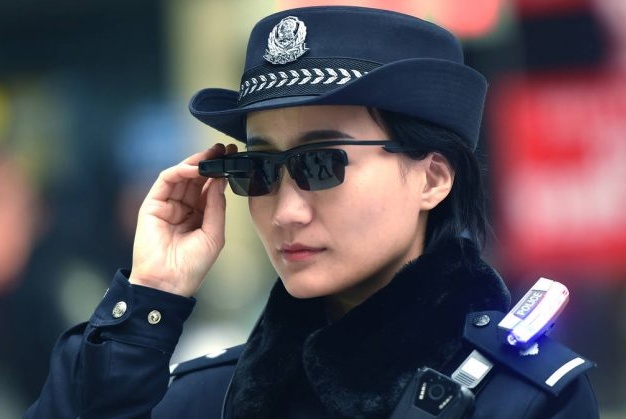 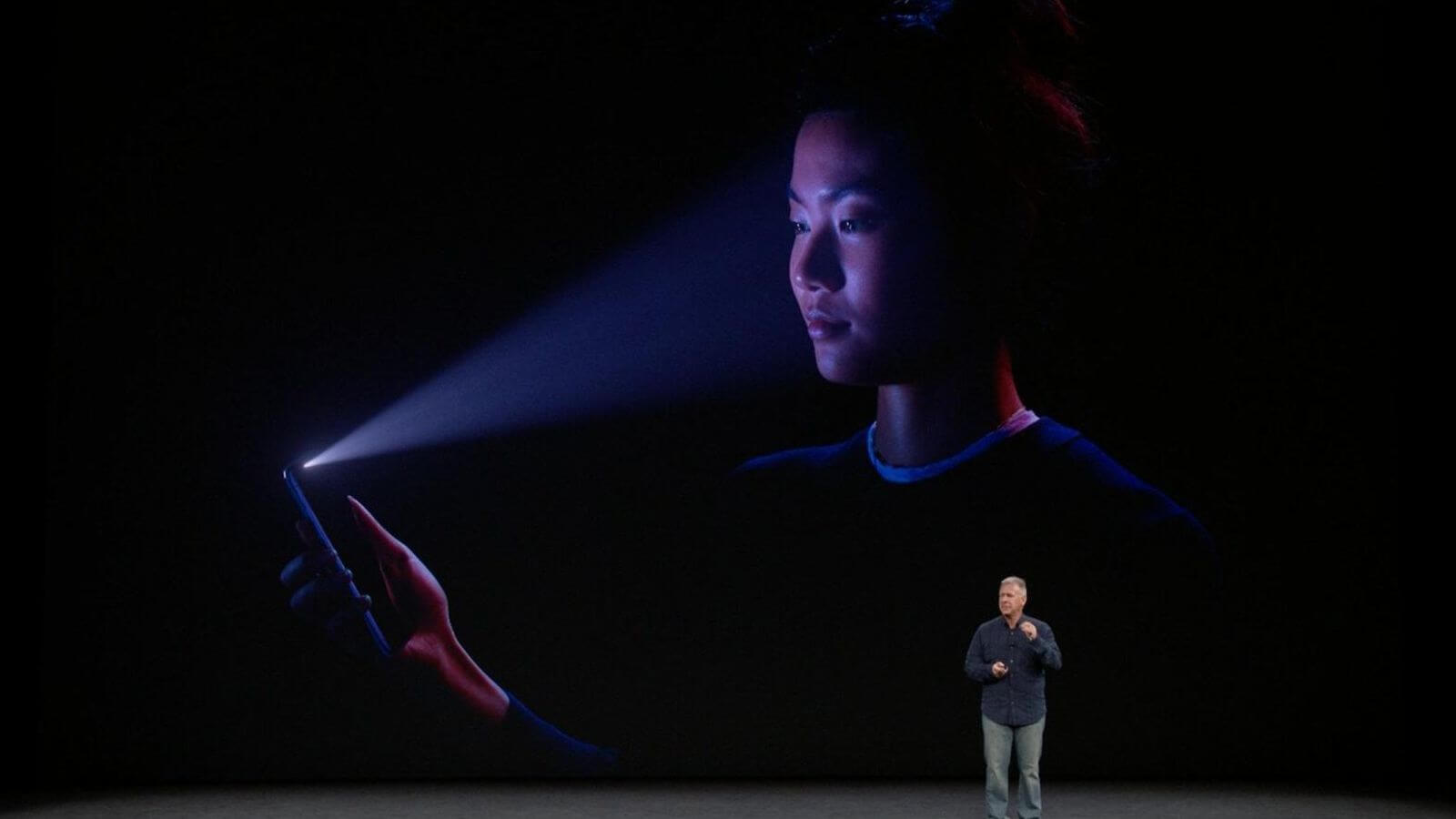 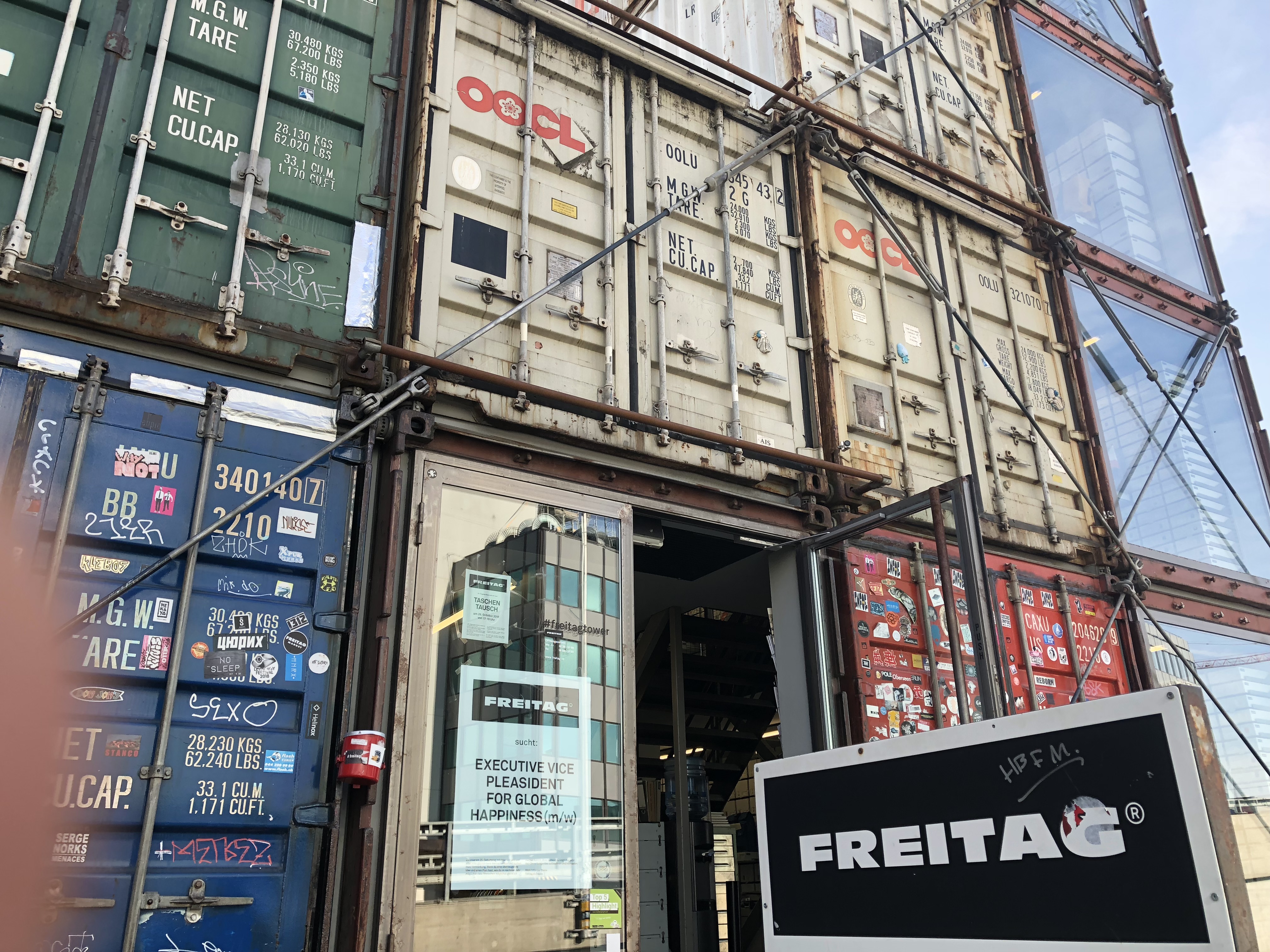 Retail inspiration can be found in every corner of the world and for this blog post we visit Switzerland. FREITAG is the quiet Zurich based fashion accessory brand selling over 300,000 of its unique products across the globe every year.

"In 1993 graphic designers Markus and Daniel Freitag were looking for a functional, water-repellent and robust bag to hold their creative work. Inspired by the multicolored heavy traffic that rumbled through the Zurich transit intersection in front of their flat, they developed a messenger bag from used truck tarpaulins, discarded bicycle inner tubes and recycled car seat belts.” Their first core product became a designer bag with a conscience. 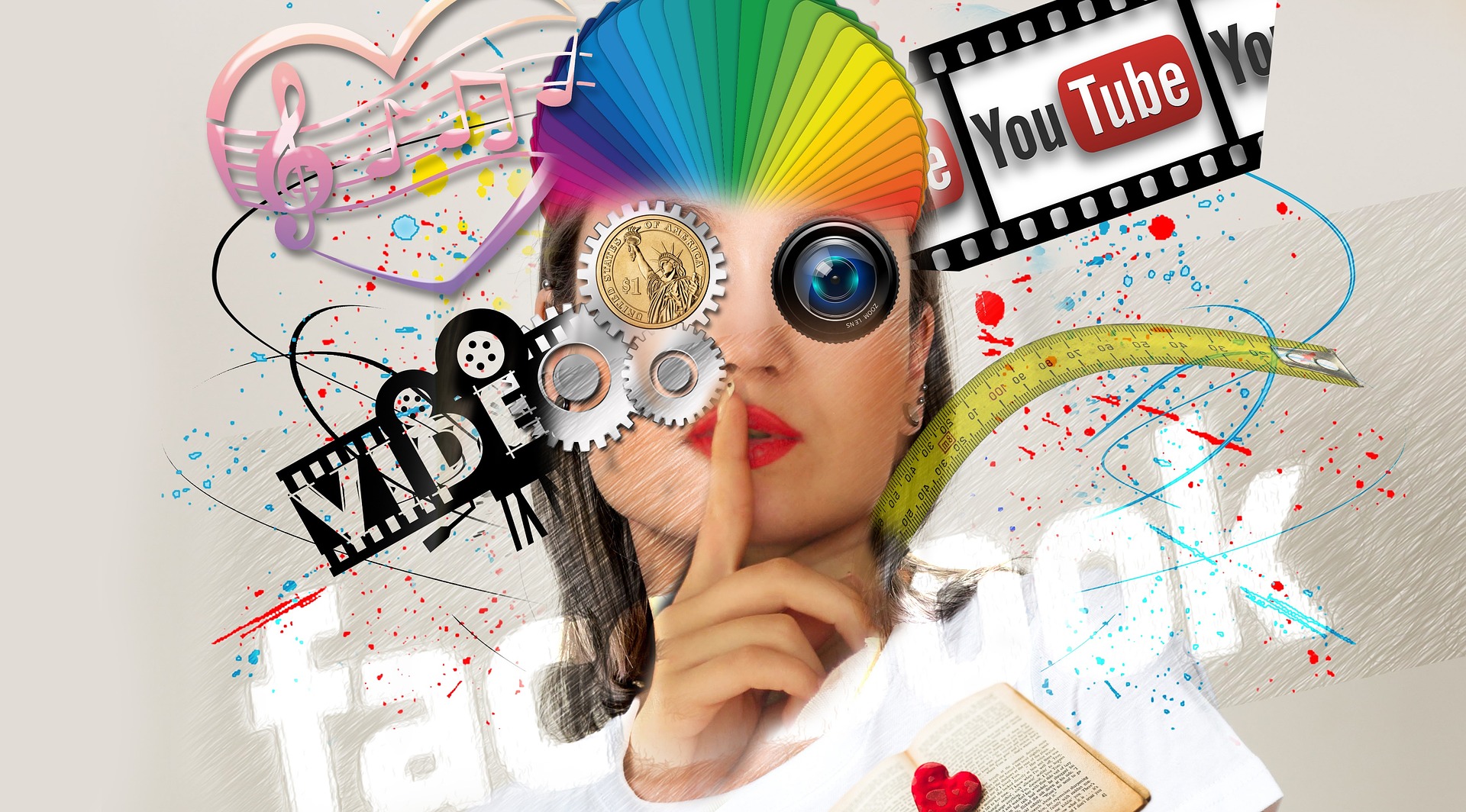