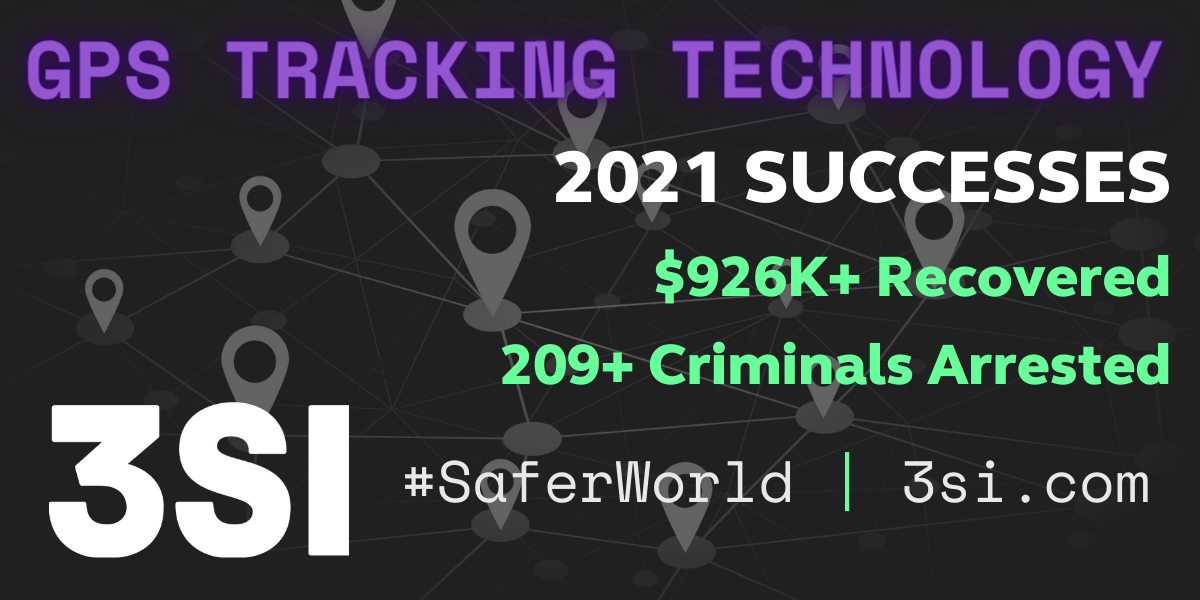 1
Amazon is opening a hair salon in London
BBC News
2
Electric Car vs Gas Costs: Which Truly Saves You The Most Money?
Infographic Journal
3
How Productive is an Hour of Work?
Statista 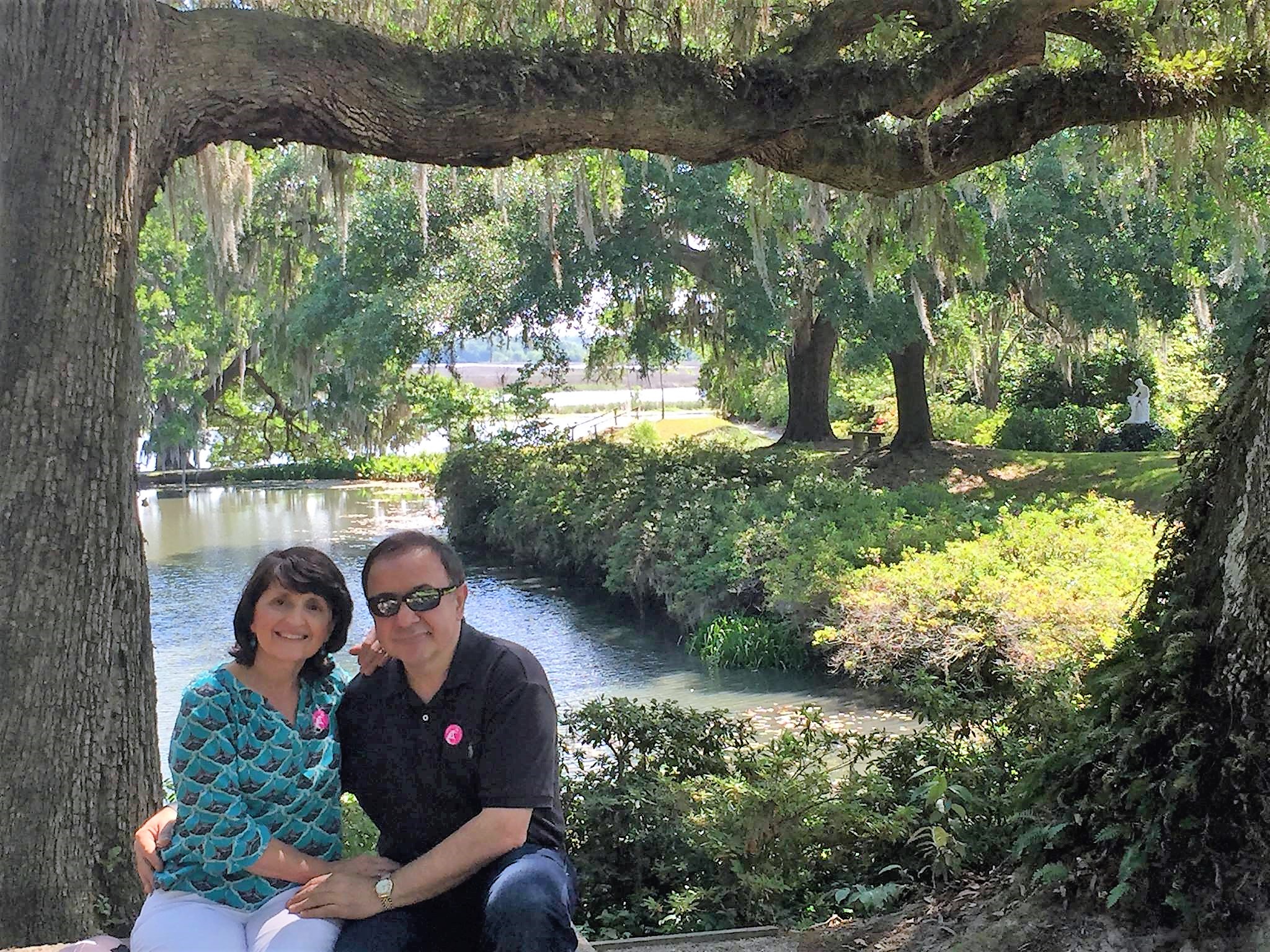 Time to find some pineapples in Charleston South Carolina

Continuing our global virtual education tour, our next stop is Charleston South Carolina. Did not know that Charleston was the fourth largest city in colonial America and the wealthiest. It boasts the first public college, museum, playhouse, and golf club in the United States.

The first shots of the American Civil war were fired in Charleston in Fort Sumter in 1861. The state was also the first to sign the Ordinance of Secession in Charleston which was the first step in the secession of the South and the start of the Civil War.

Was surprised on one of the visits to see so many pineapples, from porches to door knockers to post toppers, they are everywhere, including an entire fountain in Waterfront Park. The pineapple is a symbol of hospitality which started in the 1600s when captains would come home from the sea. They would place pineapples on their porches to welcome in guests they had not seen since they set sail.

We are not too far from Charleston and have visited the city multiple times. It’s also been a location where we have hosted global customers or attended industry events. Another great stop in the journey of life to create memories that remind you that it’s a small world after all.

When Will Retail Recover? The Consumer’s Voice

While the US is ready to boom 12 months post COVID, the rest of the world is 3-12 months behind in recovery according to our recent consumer study. It was February/March of 2020 when much of the world economy came to a screeching halt due to COVID-19. Politicians deemed some retailers as “essential” and others “non-essential” leading to a $285b USD transfer of wealth from non-essential retailers to essential retailers worldwide and a $250b transfer of wealth from small retailers to larger companies. -from IHL Group Read more