Tony In The News

Tony D’Onofrio is CEO of TD Insights, a consultancy focused on working with private equity companies, board of directors, public speaking, industry groups, and advanced technologies companies. Tony is a recognized global top 100 retail industry influencer. His futurist views of technologies and retail have been shared in the Americas, Asia, Australia, and Europe. Previous position was CCO of Sensormatic Retail Solutions.

“Consumers still shop in stores because of immediacy and wanting to touch the product or speak to an expert. Critical to this formula are technologically empowered passionate associates.”

– From Running into the Nike of Innovation Future Retail

“The future of retail includes digital to physical leadership branding and hyper-personalized consumer experiences. Through technology, all consumer facing industries can have a promising, disruptive, and prosperous new year.”

“Retail is not dying. Today's consumers are being presented by an increasing number of shopping options. Online versus in-store engagement trends are converging and technology is increasingly the differentiating element.”

– From Keeping Physical Retail in Stock – The State of Retail RFID

“Building lasting strategic technology partnerships is the critical next generation formula for rewarding customer engagement and a brighter future of retail.”

– From The Critical Next Generation Formula for Rewarding Customer Engagement

“Interesting changes in the top 10 (global retailers) from 2014 to 2019. Walmart remained Number 1. CVS and Amazon arrived into the top 10 from Number 12 and Number 16 respectively. Target and Metro disappeared from the Top 10. Tesco had a substantial drop in the rankings. Most amazing is the rise of Amazon, up twelve notches from 2014 to 2019.”

“Digital (technology) will take us back to that unique human covenant between a consumer and a shopkeeper where the retail industry started. No longer a chore, your life will be transformed into a personalized digital shopping platform.”

– From Retailing 2020 – Your Life Transforms into a Digital Shopping Platform

“Understand first your unique value propositions in the retail model spectrum. Find your technological link to personalized communications with the consumer. - Prepare to pivot to new technology platforms beyond mobile to increase your brand's engagement. Step with care and great tact and always remember that shopping is a great balancing act.”

– From The 2018 Definitive Retail Success Formula

“The quintessential formula leadership success formula is very simple. Prepare to succeed through gobs of reticent preparation, have fun knowing that your audience prefers inspiration, and do not ever forget that success is a team sport by saying thank you.”

– From The Quintessential Leadership Success Formula

“It's not where you start that matters; it's where you finish that makes all the difference. Every day be curious, positive, and thankful as they are the foundational attributes for building a life with no regrets.”

– From The Three Be’s for a Life with No Regrets 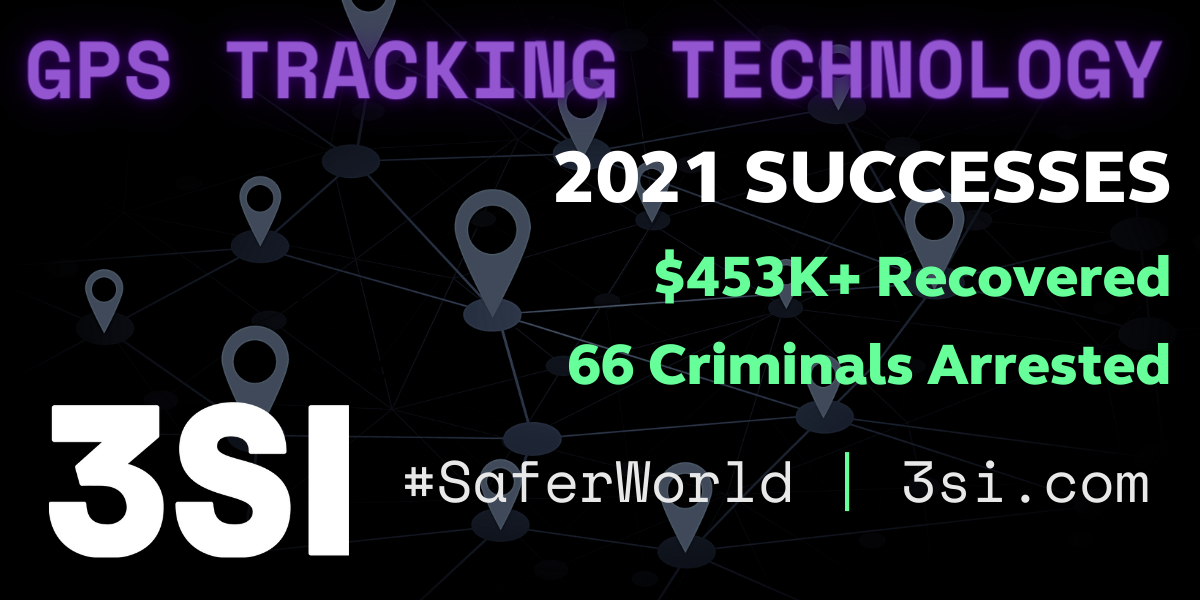 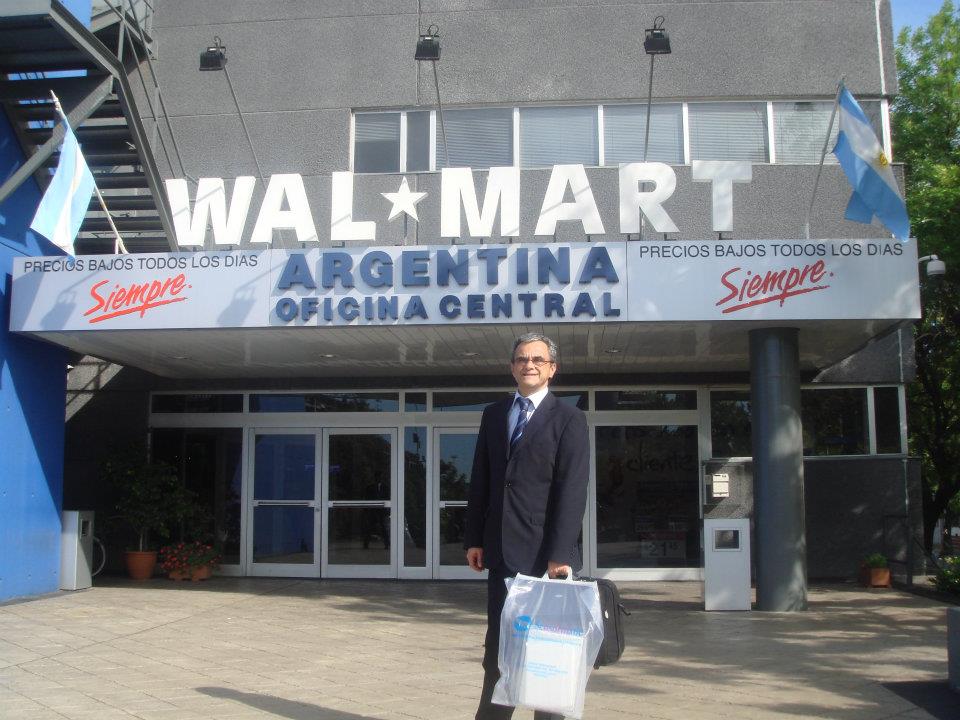 Hola from the Paris of South America

Continuing our global virtual educational tour, our next stop is Buenos Aires Argentina. With its grand architecture, European flavors, and Parisian style cafes, it’s often compared to the other City of Lights.

Buenos Aires is the city where you will find the oldest metro in Latin America which opened in 1913 (13th oldest in the world). It’s a metropolis that has the most per capita bookstores (one for every 3600 inhabitants) and pets (60% of households have a dog or cat). The Avenida 9 de Julio is the widest avenue in the world at 12 lanes wide and was named for the date Argentina gained its independence.

Buenos Aires is the city where the country's President lives in the Casa Rosada or pink house and not the White House. The current Pope Francis, a.k.a. Jorge Maria Bergoglio was a bouncer at a nightclub in Buenos Aires.

Founded as a city by 1600 Spaniards in 1536, it was originally called Ciudad de la Santisima Trinidad y Puerto de Santa Maria de Buenos Aires (‘City of the Most Holy Trinity and Port of Saint Mary of the Fair Winds”.’) Luckily it was shortened to Buenos Aires which could be translated as ‘fair winds’.

The birthplace of tango is also home to world-class opera, theaters and restaurants that serve great cuts of beef from the Pampas. It’s a city where again I visited multiple times and introduced good friends to global retailers. The memories created are another reminder that it is a small world after all.

The Future of Grocery and CPG - Grocery IT Benchmarking Study

The pandemic has changed the food and consumer goods retailers and manufacturers permanently. The good news is that the pandemic has accelerated technology investments that were long overdue. The bad news is the peak and surge exposed many issues that were hidden before. And as long as these problems are not fixed, the margin erosion in this new world is akin to continually picking a scab. The wound never heals. Read more

The State of M&A in 2021
Highlights from our annual M&A report look at how Covid-19 altered the landscape for future deals. -from Bain & Company Read more

AiFi Hybrid Solution: Computer Vision Powered Autonomous Store
Take a virtual tour of this 4000-sqft hybrid store, where shoppers can choose to shop autonomously (by checking in using an AiFi app) or continue to shop as usual with a cashier at checkout. Read more