The Magical Internet-of-Things (IoT) Journey Is Just Getting Started

Couple of weeks ago had the pleasure of co-hosting a Retailer Performance Council for Tyco Retail Solutions in New York. This post was inspired by now customary welcome toast for our distinguished retail guests and a presentation by Dr. Sanjay Sarma from MIT titled 'The Inversion Factor - How to Thrive in the IoT Economy'.

Leon Theremin invented a listening device for the Soviet Union in 1945 which retransmitted incident radio waves with the added audio information. This is considered the predecessor of RFID "because it was passive, being energized and activated by an outside source."

During World War II similar technology was routinely used by the Allies and Germany to identify aircrafts as friends or foe.  Harry Stockman published a landmark paper on RFID in 1948 and predicted that "considerable research and development work has to be done before the remaining basic problems in reflected-power communication are solved, and before the field of useful applications is explored."

Mario Cardullo patented a passive radio transponder with memory, the first device that is a true ancestor to modern RFID in January 1973.  The first patent with that used the acronym RFID was issued to Charles Walton in 1983.

Here is few other examples where RFID IoT connectivity has made an appearance.

It's All About Viral Marketing Campaigns

The following marketing campaigns provide examples on the potential for RFID as as a consumer engagement improvement Internet-of-Things (IoT) sensor.

In 2010, 650 kids in the Coca Cola Village in Israel were provided an RFID enabled bracelet that stored their Facebook information. "As they enjoyed and played on the rides, there was a ‘check in’ point at each part of the park, including the snack shop where they could ‘LIKE’ that ride or purchase. Facebook reported 35000 updates each day although the park was only holding 650 teenagers at a time."

In 2013, Budweiser Brazil "implanted RFID chips into specially designed beer cups which helped users to make social connections more easily. All they had to do was drink out of the ‘Buddy Cups’ and then clink their glasses together to automatically become Facebook friends." NFC was used to link your cup to your Facebook account.

My favorite viral campaign which did not include connectivity to a social media network was the integration of RFID into the NY Marathon in 2010. In the lead up to the race, friends and family recorded messages of support for the different runners.

"On the day, every runner was provided with an RFID tag to attach to their shoes. When they passed certain points on the course, the message was triggered and played on large screens to encourage them. The campaign was a huge success with messages from 17 countries and for 7,000 different runners." 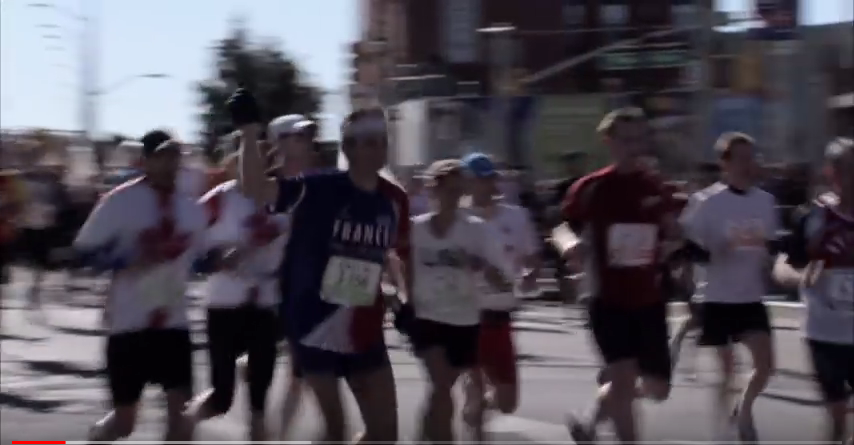 The Portal to Magical Experiences

In 2013, Disney introduced the MagicBand for Disney World in Florida. The company bet $1 billion on the development of immersive customer experiences.

The highly successful solution is linked to the Disney loyalty program, it’s your park ticket, your link to pictures to share, you hotel room key, and your credit card throughout the park. If you lose, it gets replaced using your identity. And it’s highly collectible.

How do you customize immersive customer experiences on a ship 1,100 feet long (335 meters) with 19 decks?  Meet the Carnival Medallion. 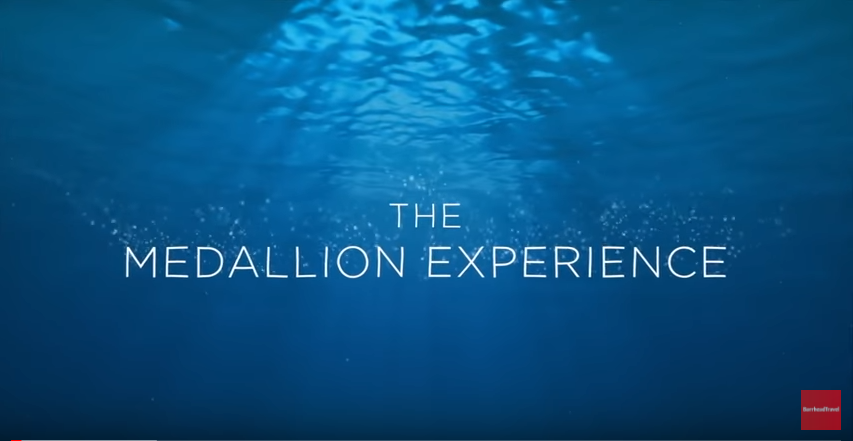 The Magical IoT Journey is Just Getting Started

RFID continues to make progress in retail. "IDTechEx estimates that 8.7 billion units of apparel will be tagged by retailers and brands in 2017. And there is plenty of room for growth, because this constitutes less than 20 percent of the total addressable apparel market."

Ultimately, it's not about the RFID technology. Critical to all industries, including retail, are creating immersive magical personalized experiences that create loyal brand consumer ambassadors.

Brands "are still in the product and service mentality rather than a service and frictionless mentality."  The magical Internet-of-Things (IoT) journey with RFID as one of the technologies is just getting started.