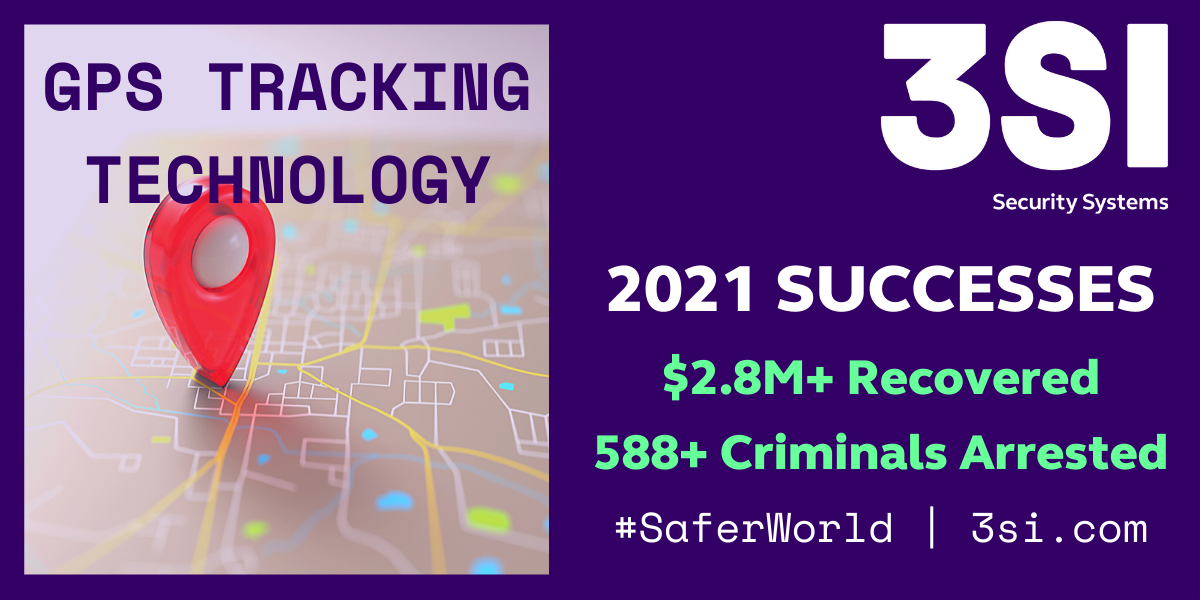 1
Sitting out the season: A record number of Americans say they won’t be buying holiday gifts this year
CNBC
2
7 steps to ensure your COVID-19 test is as accurate as possible
World Economic Forum
3
3 Common Fallacies About Creativity
Harvard Business Review 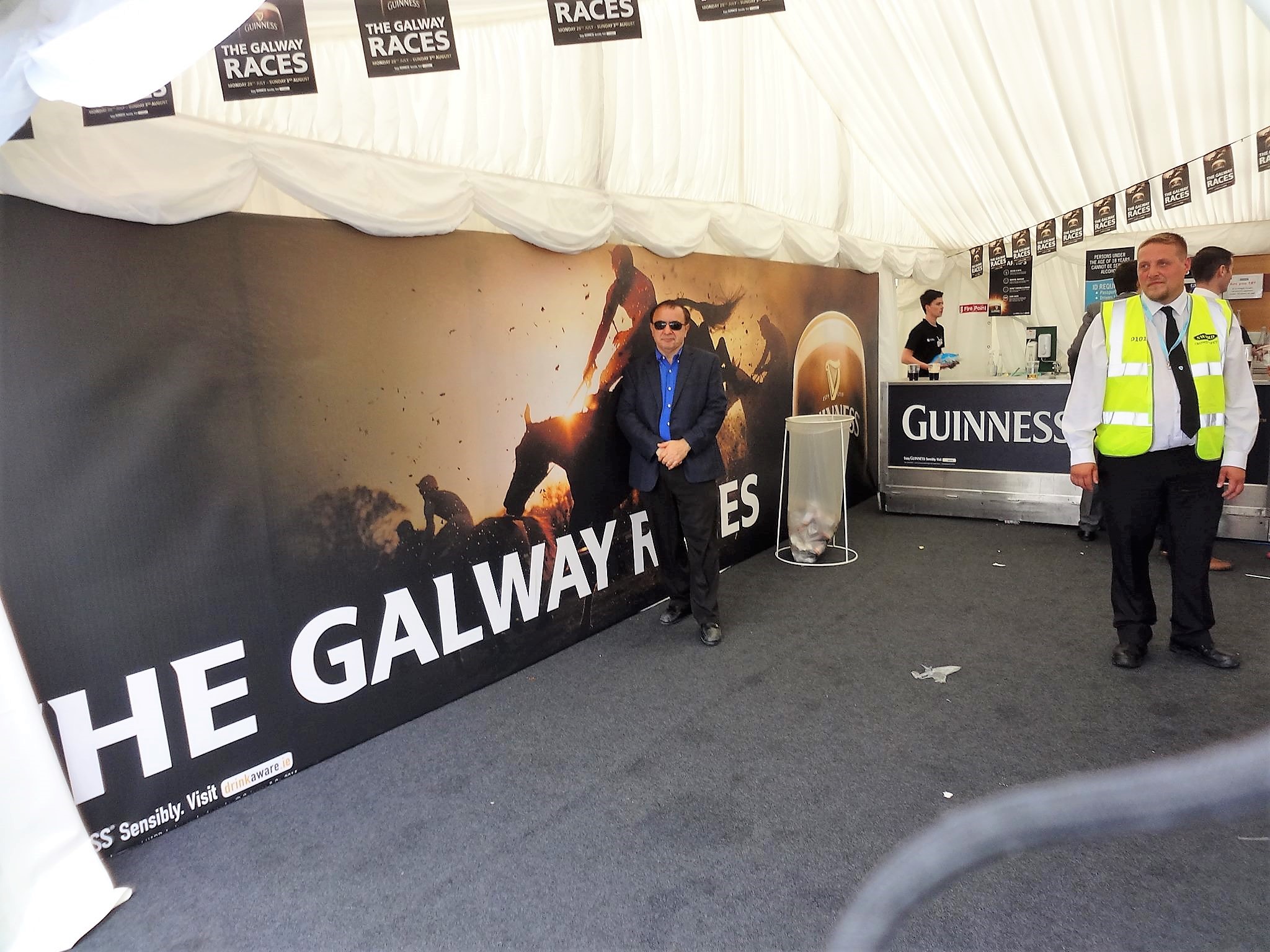 Quit Horsing Around with that Guinness

Continuing our global virtual tour to learn something new, our next stop is Galway Ireland. This was a special stop multiple times in my career to create special memories with retail customers.

During my multiple visits was now aware of the history all around Galway. Christopher Columbus visited himself in 1477. It’s where you will find the oldest medieval parish in Ireland, St. Nicholas’ Collegiate Church.

Lynch’s castle which was the once residence of the Mayors of Galway and is now a bank is the oldest building in Ireland still in commercial use. The cannons on display on Eyre Square were captured from the Russians during the Crimean War (1853-56).

The longest place name in Ireland is Muckanaghederdauhaulia is in the county of Galway and translated from Irish means ‘piggery between two briny places’. There are 35 heritage sights, 31 museums and 10 art galleries in Galway City and County.

Records of organized race meetings in the County of Galway go back to the mid thirteenth century when what was known as horse matches were run under King’s Plate Articles. The horse races now attract more than 150,000 people attending a week-long festival every year.

I had the pleasure of attending multiple of these festivals and being introduced to picking winning horses by a retailer. Have not been to a horse race since then, but still have very fond memories of trying my first Guinness. The beer aficionados tell me, it’s best tasted in Ireland.

Great memory reminders that it’s a small world after all.

Discover the top 10 most profitable companies and how they harness technology to connect with consumers and run seamless operations — and see the full Apparel Top 50 ranking. -from RIS News Read more

The State of Conversational AI in 2021
Conversational AI was always poised to take off in 2021. In fact, Gartner predicted that 80% of businesses would implement some sort of conversational interface by the end of this year. With the emergence of COVID-19 came compounded growth for the category - and we wanted to capture just how far we’ve come. -from Hyro Hub Read more