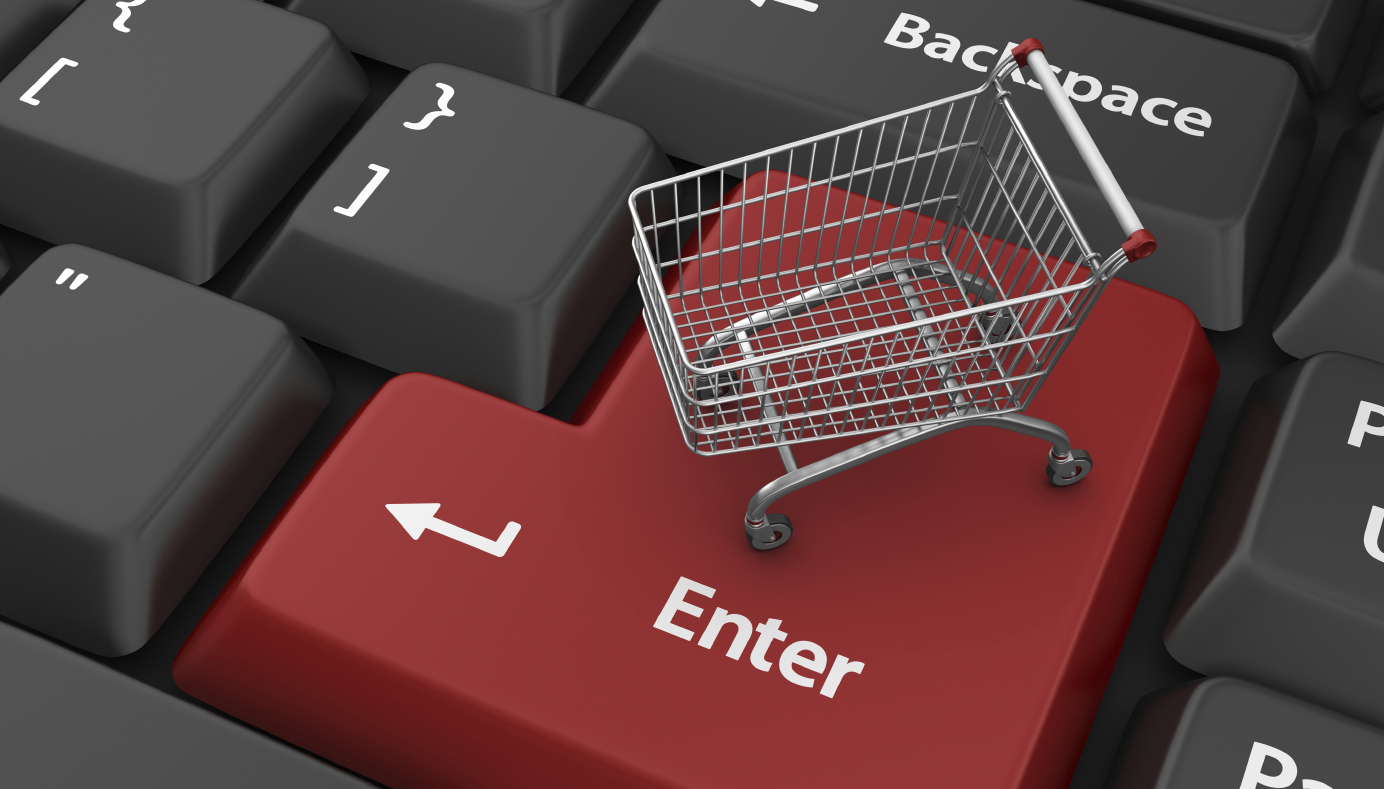 (Emerging technology RFID was ranked low as a critical LP and security technology. This reflects the fact that RFID is still used primarily to power inventory intelligence and shopper engagement vs. security use cases.) 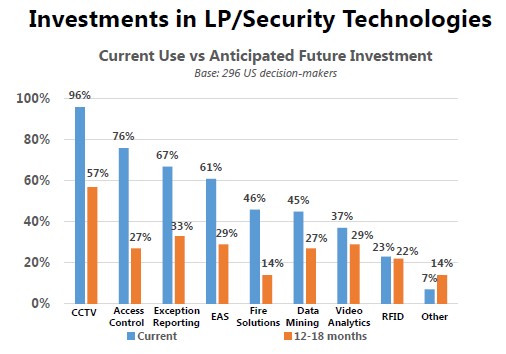 EAS is an integral component that has gained importance over the past ten years. In the near future, retailers plan to continue to invest in EAS, but anticipate increasing investments more in the areas of video and exception reporting / analysis. In the UK, a larger number of decision makers plan to increase their spending on EAS than in the USA. 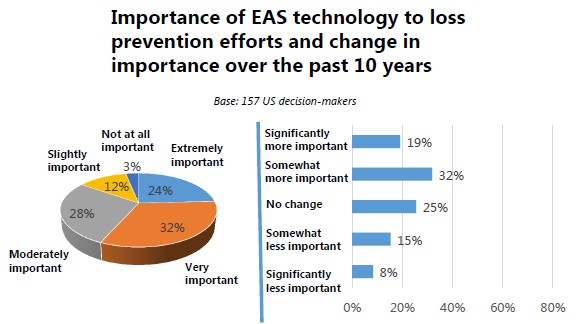 The majority of USA and UK decision makers plan to maintain or increase their investment in source tagging over the next 12-18 months.

Video is of critical importance to users today (more than 85% in both USA and UK consider it extremely or very important, with a greater percentage considering it extremely important). Enhancements are a top priority for the future. More than half in both USA and UK plan to increase their investment in IP video. Existing equipment for more than half was purchased within the past 5 years.

What to Mine or Not to Mine

Data mining is a critical component of LP efforts in both USA and UK. Nearly three-quarters of decision-makers in the USA and slightly more in UK consider it to be very or extremely important for their LP efforts. Technologies used and top data sets used to mine for loss prevention are the same for USA and UK with POS, video and access control being the three most common technologies used to data mine (plus EAS in the UK), with POS exceptions, internal theft, and refund fraud being the datasets used most to mine for loss prevention. 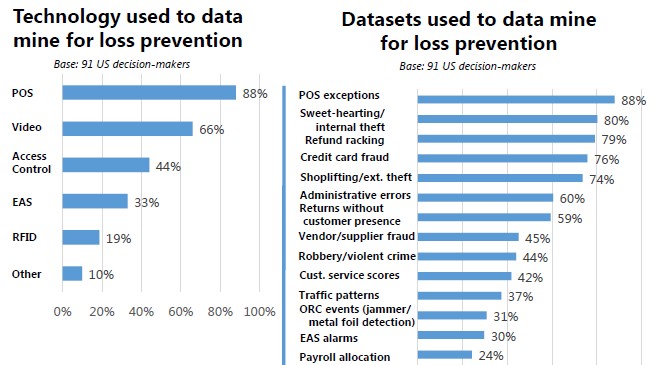 For the USA and the UK, POS and video solutions lead as the most important technologies to integrate for analytics reporting.

Where to Security Invest in the Future

In the USA, video upgrades such as IP camera and analytics are on the forefront of new technologies being considered followed by facial recognition software, wireless monitoring of alarms and GPS. In the UK, POS upgrades and video upgrades were most frequently considered, followed by RFID. 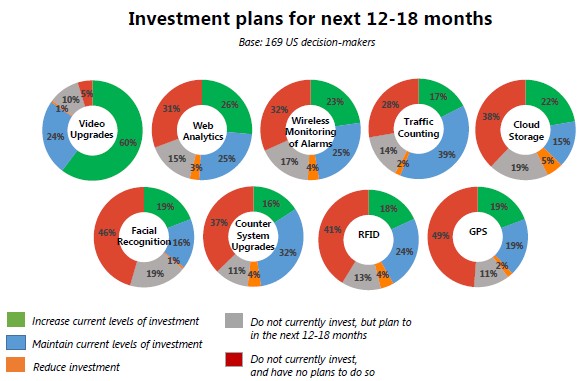 Significant takeaways can be found in this just completed industry research. Loss Prevention is continuing to evolve into being a key senior leadership function for progressive retailers.