Technology Disruption & the Transformation of the Global Top 250 Retailers 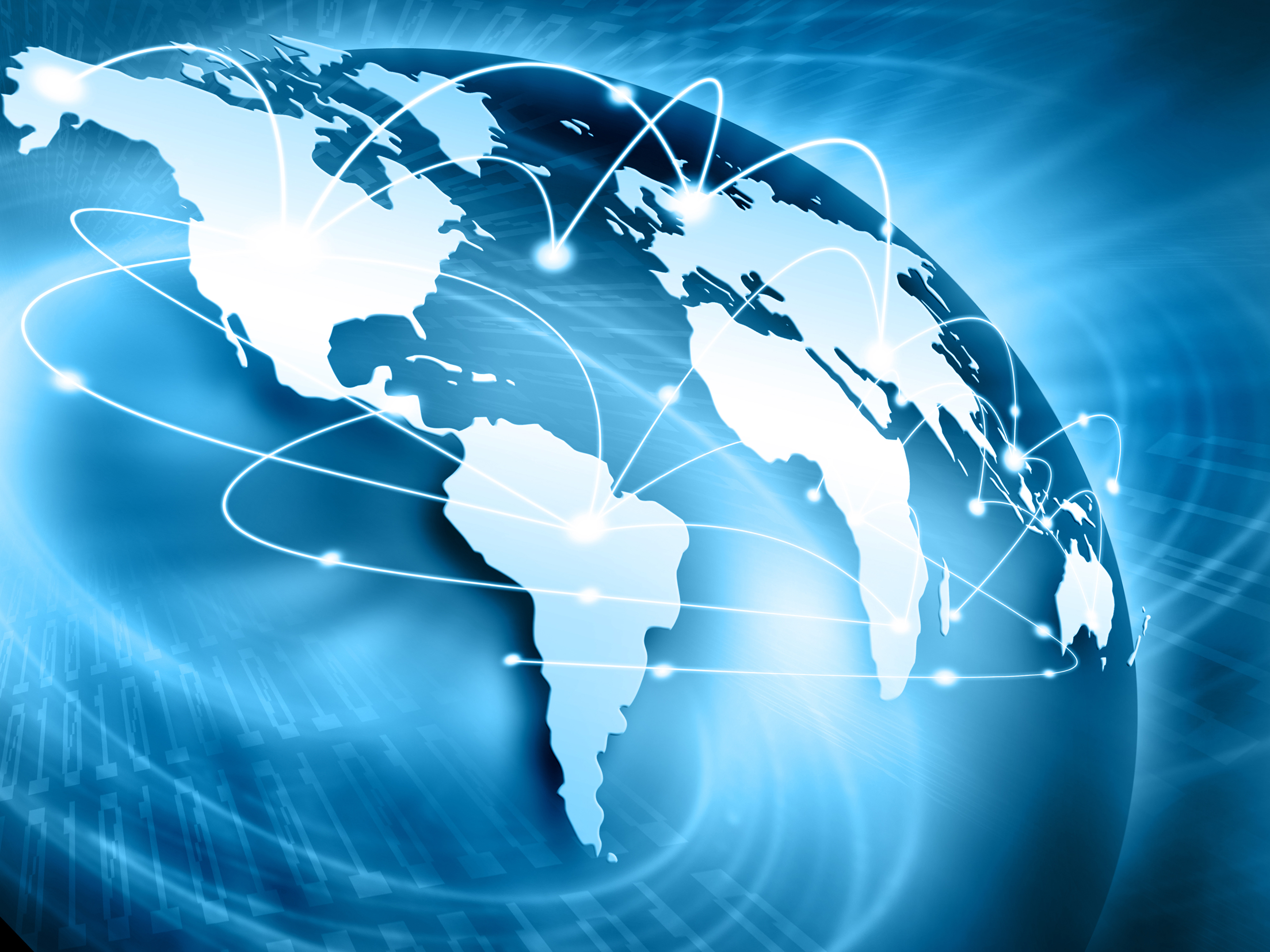 Annually I look forward to the Deloitte Global Powers of Retailing industry research which provides a detailed growth trajectory review of the global top 250 retailers. This year, in addition to summarizing my favorite insights from the 2019 edition, we will look back to the 2014 report to compare and contrast the changes in the retail industry over the last five years.

All the metrics presented in this article are from these two Deloitte industry leading reports. A thought-provoking technology disruption chart from the 2014 report is also included in this post for all of us to assess the retail industry's innovation progress.

The Global Powers of Retailing

The data in the latest report indicates that the global top 250 retailers grew roughly six percent and represented $4.53 trillion in retail revenue.

Note the slight decline in minimal revenue to be included as a top 250 retailer. The industry overall had stronger revenue growth in 2019 versus 2014, but sacrificed margin in the process. Contrary to recent popular presumptions, the percentage of retailers with global operations increased in the latest report.

The Rise of Amazon in the Global Top 10

Kroger remains the only Top 10 retailer not operating internationally at this point. Retail revenue from foreign operations for the top ten retailers declined to 25.1% as compared to 27.3% the previous year.

While we Dress Profitably, The Food Sector is Eating the Retail World

Not a surprise that not much has changed in product categories key metrics for the global top 250 retailers. Fast Moving Consumer Goods (Hypermarkets, Supermarkets, etc.) continue to be the dominant global format with 66.2% of total top 250 revenue, literally eating the world. The apparel sector which typically gets a lot of attention continues to be one of the smallest categories along with diversified.

In the latest report, the fashion goods sector saw the second highest composite retail revenue growth of 7.1%. This is much higher than the previous year, when it fell to 4.4%. Fashion continued to be the most profitable product sector with a composite net profit margin of 6%.

With 138 companies, the Fast Moving Consumer Goods (FMCG) sector is the key driver of the top 250 global metrics. In the 2019 edition, eight out of the top 10 global retailers are from this sector. FMCG companies have the lowest overall margin at 1.6%.

The Hardlines and Leisure Goods sector had the highest growth at 10.1% in the latest report. Despite strong growth, margin declined to 2.3% from 3.2% the previous year.

A retailer is considered 'diversified' when none of the three-specific product-oriented sectors accounts for at least 50% of its retail revenue. This sector persistently experiences slow growth with a revenue decrease of -0.3% which was an improvement from the previous year of -1.3%. Companies such as Sears are in this sector.

New entrants and the fastest growing provide clear guidance on the changing landscape of global retail.

Note the composition of both of these categories. No traditional brick-n-mortar fashion to be found. Discount and supermarkets (including hypermarkets and Cash & Carry) continue their global growth.

New entrants are appearing into the top 250 from non-traditional contributing countries such as Russia, Turkey, and China. Finally, note the number of fast growth non-store on these lists pointing to the continued rise of e-commerce.

Retail Technology Innovation: Are we there Yet?

Looking back at the 2014 report, it was refreshing to see below retail technology evolution chart.

Progress has been made on multiple fronts since this information was published in 2014. Missing are key technologies such as robots, Internet-of-Things (IoT), artificial intelligence, and machine learning which today are getting a lot of attention. Do like the 'Beyond" list although some have advanced more than others.

The Top 250 Deloitte research clearly demonstrates a very vibrant growing global industry. The over-hyped apocalypse in the United States is a reminder that retail will continue to change.

The last chart provides the clues on the technology progress needed to respond to an increasingly digitally globally empowered consumer. It is that shopper that will decide the surviving and thriving members of the top 250 global powers of retailing.