1
Smile: You're on a Security Camera 230+ Times per Week
TDInsights Live
2
Visual Artificial Intelligence on the Edge of Revolutionizing Retail
Loss Prevention Magazine
3
A teen computer whiz is poised to become 'the patron saint of the internet' after Pope Francis declared he had enacted a miracle from heaven
Insider.com 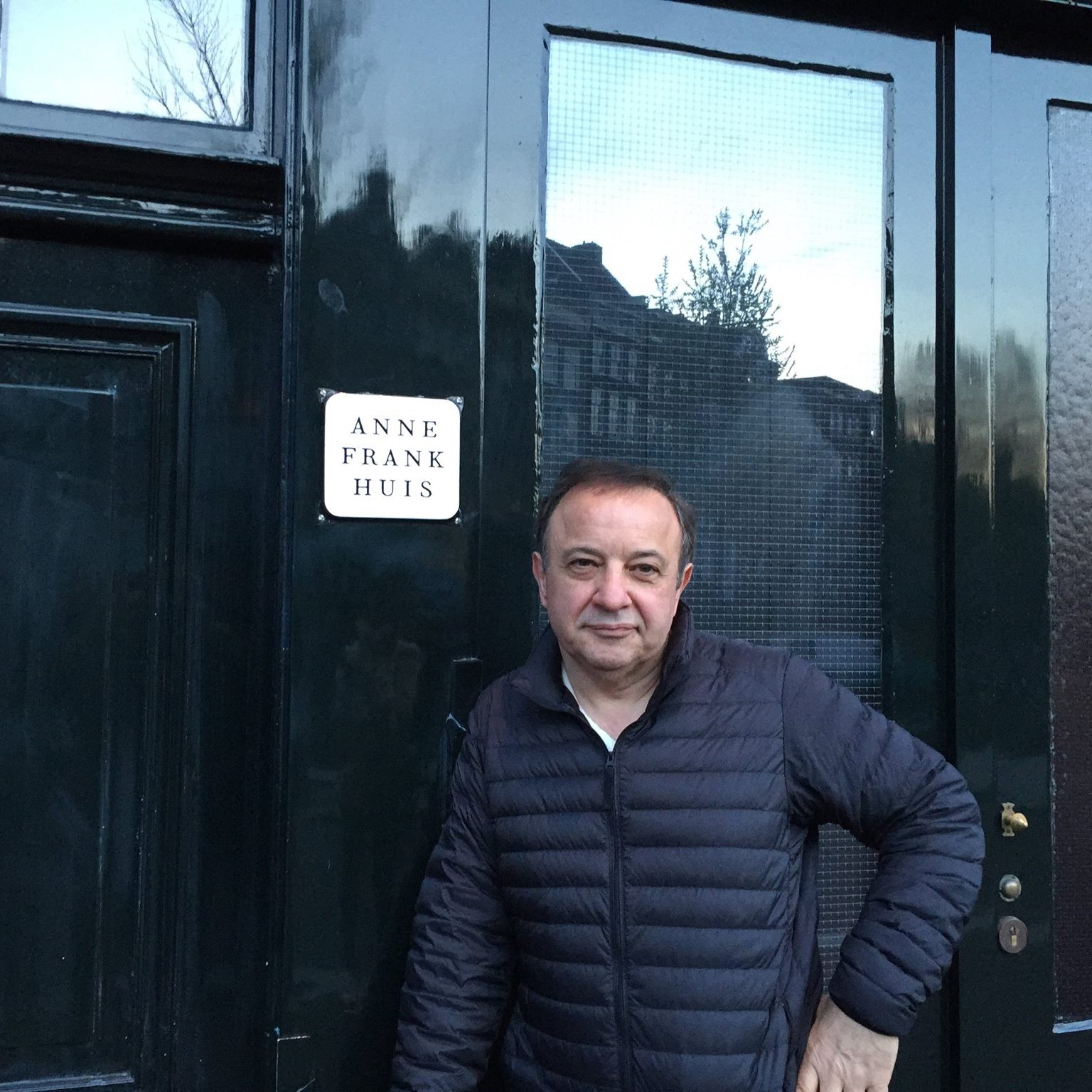 Continuing our global virtual tour, let’s make one more stop in Amsterdam at the Anne Frank’s House and Museum. Her full name was Annelies Marie Frank. Her world-famous Diary chronicling the two plus years in hiding from the Nazi’s has been translated into 70 languages and has sold 30+ million copies.

Anne rewrote her diary in 1944 after hearing a call on the radio from the BBC for people to save their war-time diaries in order to help document the suffering during the occupation. She received the Diary, which was really an autograph book, on her 13th birthday. The residents of the secret hidden Annex were discovered on August 4, 1944 and of the 8 in hiding only Anne’s father, Otto, survived the holocaust.

Amsterdam has a lot of charm, including its canals, more bicycles than people, but at the top of my list and that of my family was the Anne Frank house and Museum. It’s an emotional rollercoaster observing both the attic hideout and reliving the memories of the past.

As we leave Amsterdam, let’s remember Anne’s words. “Where there’s hope, there’s life. It fills us with fresh courage and makes us strong again.”

While the majority of consumers (71%) are in a similar or better financial situation than last year, nearly 1 in 3 (29%) say that their household’s financial situation is worse year over year. In this season of uncertainty, price, value and convenience continue to be top considerations for consumers, as is the desire to get creative with how they celebrate the season with family, friends and pets, no matter the circumstances.  Read more

Bacardi USA Holiday Trends 2020
As the country prepares for a housebound holidays, Americans will be ditching traditional festivities and embracing new adaptations. With 76% experiencing changes in how they’re celebrating this season, the holidays will never be the same again. Cheers Everyone and Have a Safe Holiday Season. Read more