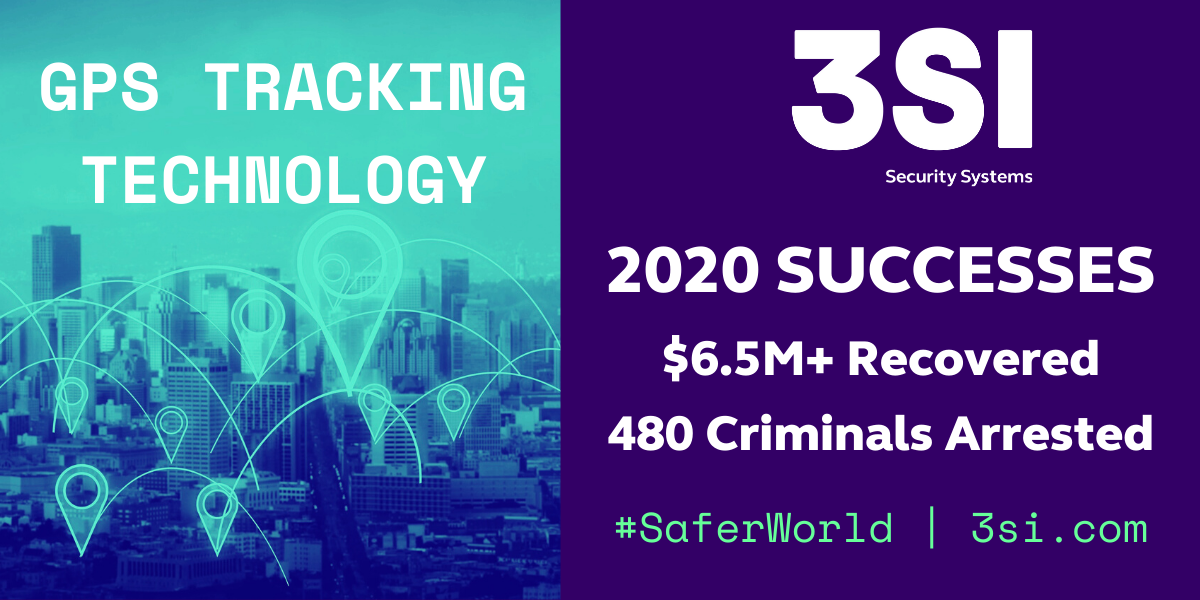 What the headlines fail to appreciate is that the pandemic is not dividing retail, it is bringing online and physical closer together with many retailers using both channels harmoniously. The reason the online channel failed to dominate is because customers’ needs are often best served by using multiple channels to make purchases. The best and strongest retail business models now reflect this: they present a seamless, channel-agnostic shopping experience for the consumer. - GlobalData Read more

Evolution of Grocery 2020 - IHL Group
In many categories like cleaning supplies and toilet paper, retailers experienced demand equivalent of 4 months of demand in just 2 weeks. Grocery shoppers taking 30% fewer trips, but spending 37% more per trip than prior to COVID. – IHL Group Read more

How Costco Became A Massive "Members Only" Retailer -CNBC
Costco makes billions doing what in retail might once have been thought unthinkable: charge people to shop there. -from CNBC Read more