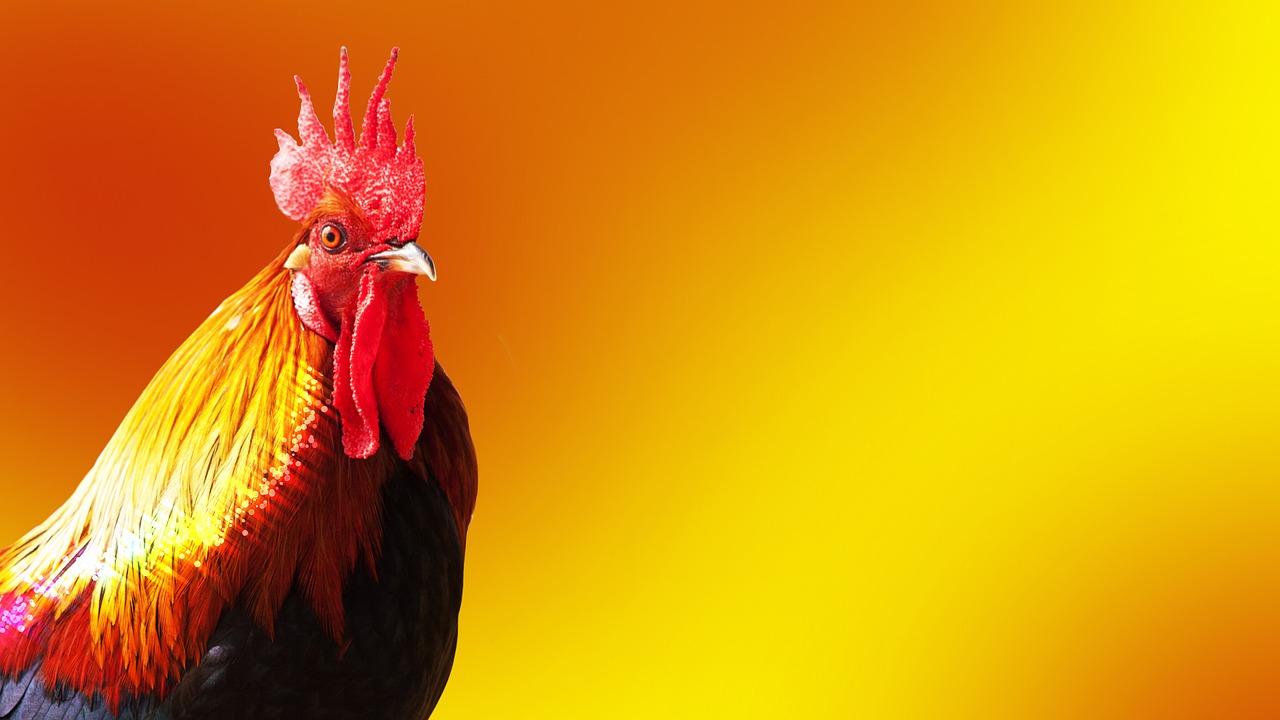 China Disruption Coming to All Industries

The West is Investing in the East

The Innovation of the East is Coming to the West

People born the year of Rooster "have many excellent characteristics, such as being honest, bright, communicative, and ambitious. Most of them are born pretty or handsome, and prefer to dress up. In daily life, they seldom rely on others. However, they might be enthusiastic about something quickly, but soon be impassive. Thus, they need to have enough faiths and patience to insist on one thing."