For a transformational 2017, five key ingredients need to be closely monitored and navigated in building a successful global business formula.

A family argument throughout the 2016 USA presidential election was my prediction of a Donald Trump win. As with Brexit, too many pundits were taking for granted the underlying disruption of an increasingly number of people questioning the world order.

"Trump's (USA) victory must be viewed as part of a global wave to immigration, trade and globalization. Donald has been calling himself "Mr. Brexit" in his stump speech for a while, drawing heavy parallels between the British vote to exit the European Union and his own campaign. Elites in Europe thought it was inconceivable that Brexit would happen - until it did."

France, Italy, Austria, Germany, and the Netherlands all have key elections coming up in the next year and could potentially join this disruptive wave. Just below the surface are Scotland, Catalonia, and California thinking that their future might be brighter as independent countries.

Geopolitical risks remain for the next 12 months. The intersection of global business initiatives with national populism will be murkier and must be carefully navigated by brands for future success.

"Today's is the slowest day of technology change for the rest of your life." - Jim Carroll

A favorite chart that I use worldwide on the pace of technology changes is below. 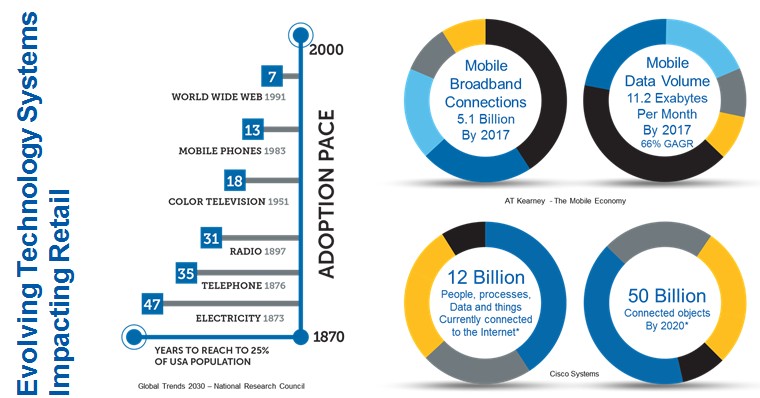 Key messages from above:

Technology is a key disruptor of both business and as seen in the USA national election of geopolitics. "At least four million election-related tweets were sent during the (USA) campaign, posted by more than 400,000 bots." More technology speed is the new reality.

"Every single industry is going through a major business model and technology oriented disruption." - Aaron Levie

The new mantra to business model innovation is to "take the stodgiest, oldest, slowest moving industry you can find. And build amazing software for it." Connected global technologies open up endless possibilities in re-inventing existing business models, creating new ones, and converging new businesses across industries.

"In the end, data isn't the new oil. It has always been, and will always be, vastly more powerful." Continuous value added data intelligence is the future successful business model.

Welcome to a transformational 2017 with the first three ingredients of the future success recipe - navigating geopolitical risks, an ever faster new technology pace, and innovative data economy business models.

The other two ingredients will be unveiled next week. For now adjust your business sail and confidently cruise through these first three winds of change. 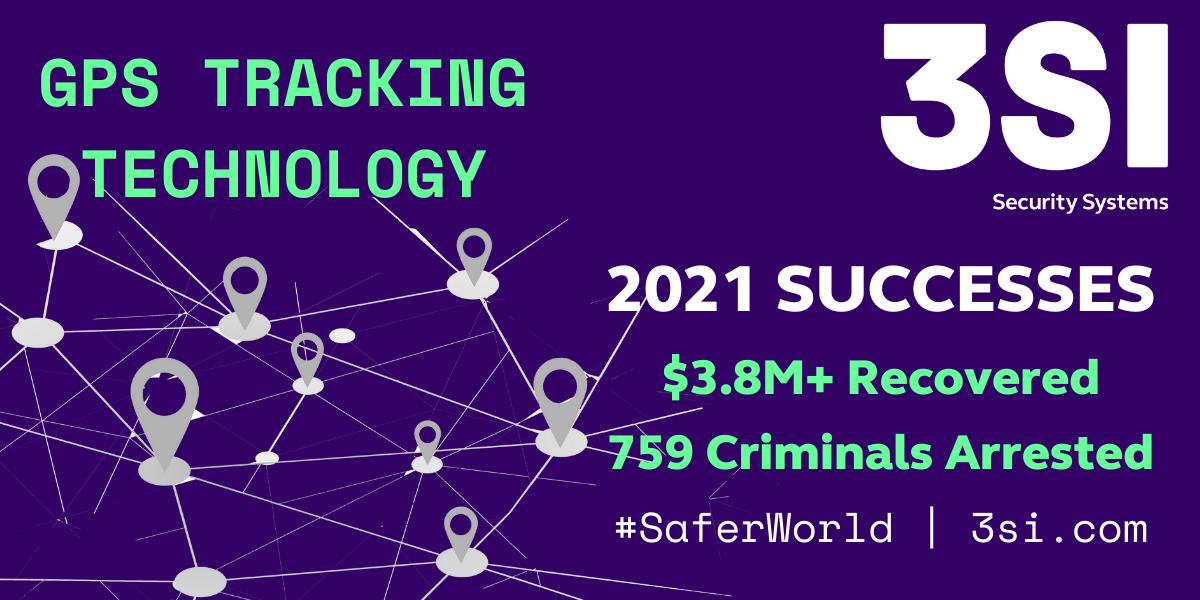 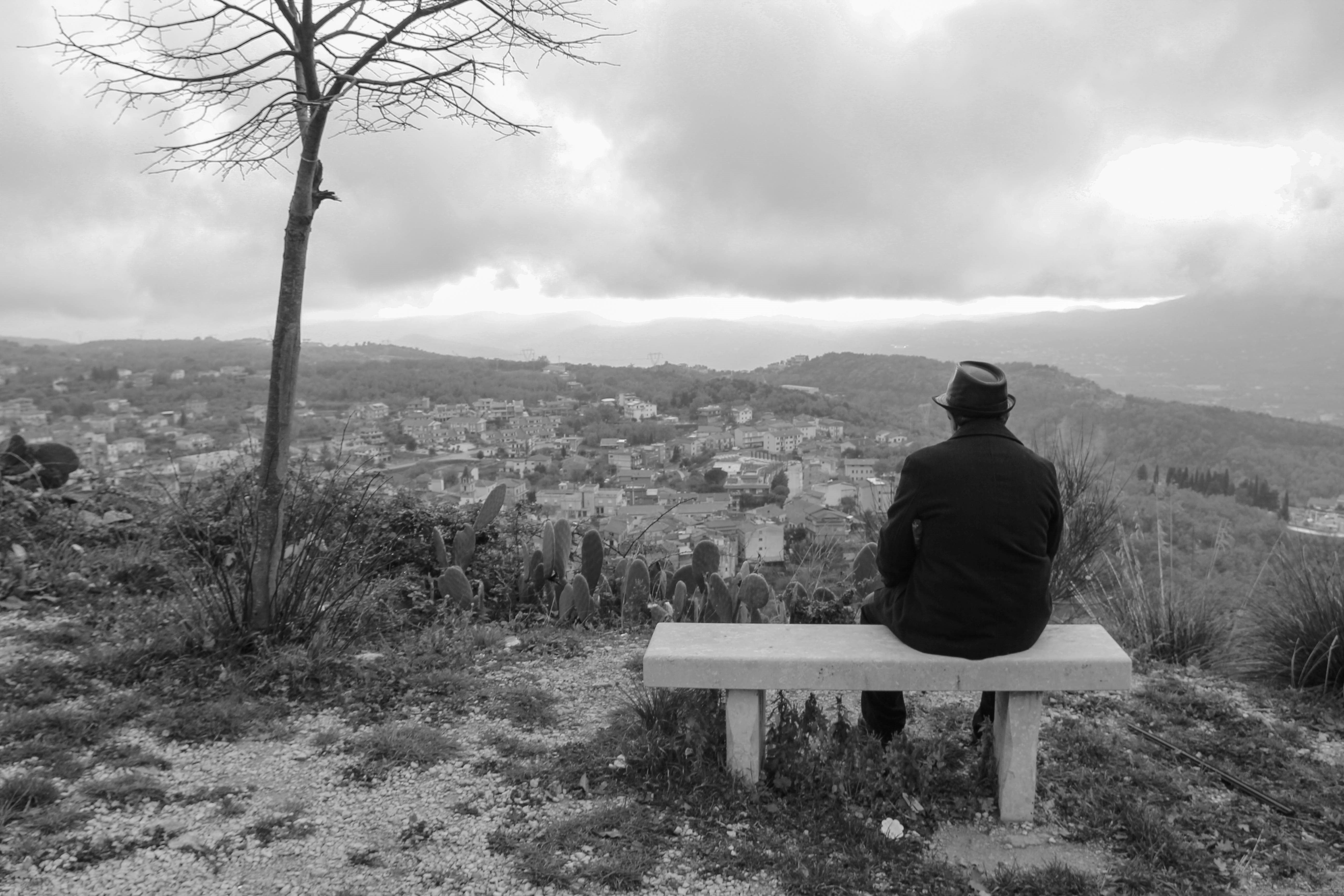