Where is the Retail Shrink? 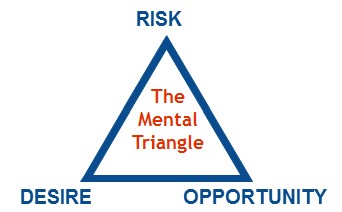 lost $112 billion to shrink or 1.4% of retail sales on average. The top 5 countries with the highest shrink as a percent of sales included Mexico, Brazil, Argentina, USA, and China.

Specifically to USA supermarkets, according to research conducted by FMI and the Retail Control Group:

The average family pays an extra $2,000 a year to cover the losses from retail theft.

Research indicates that three conditions must exist before theft can occur: motivation and justification for the deviance, the opportunity or access to steal, and the low perception of risk. Summarized this is known as the theft triangle.

Motivations and justifications for stealing are driven by four factors:

The first technology to successfully attack retail shrink was the cash register.  The cash register decreased the opportunity of employee theft by offering clear measurements on the sales taking place in the business. Another successful technology was Electronic Article Surveillance (EAS) which increased the risk of getting caught.

"Big Data" analysis is a weapon now deployed across many major retailers to combat retail shrink. All store data sets can be mined for both shrink reduction and operational improvement. Increasingly these data sets are also linked to video for visual verification of the theft events.

New rich data sets such as RFID and video analytics are emerging as weapons in the battle against retail shrink.  The most successful retailers have taken an integrated technology approach to both deter shrink and improve store operations. 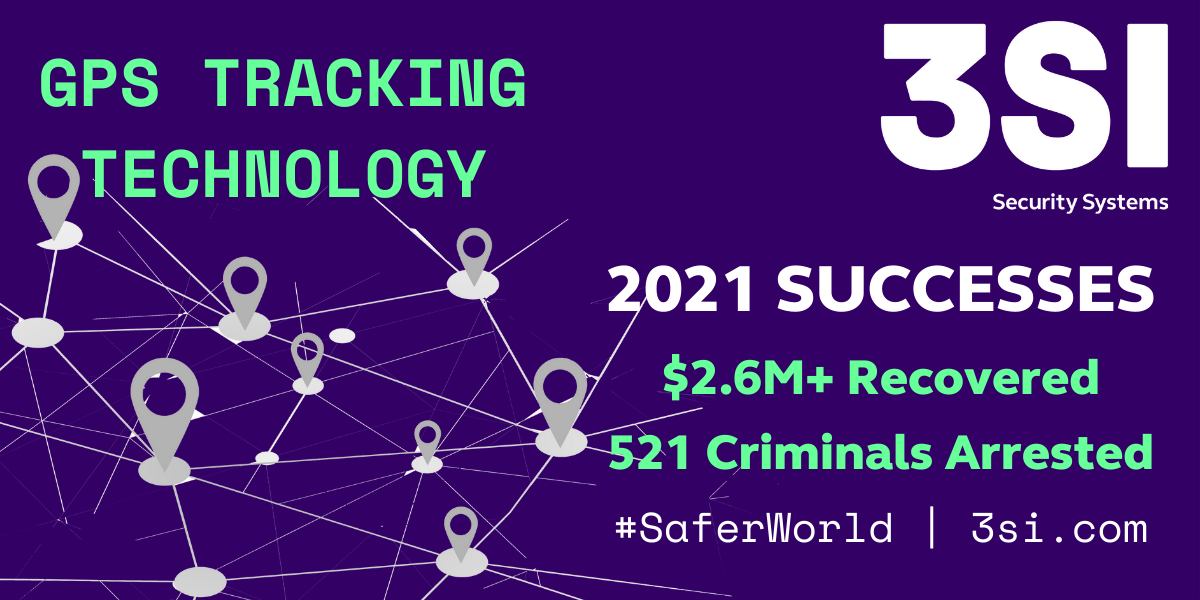 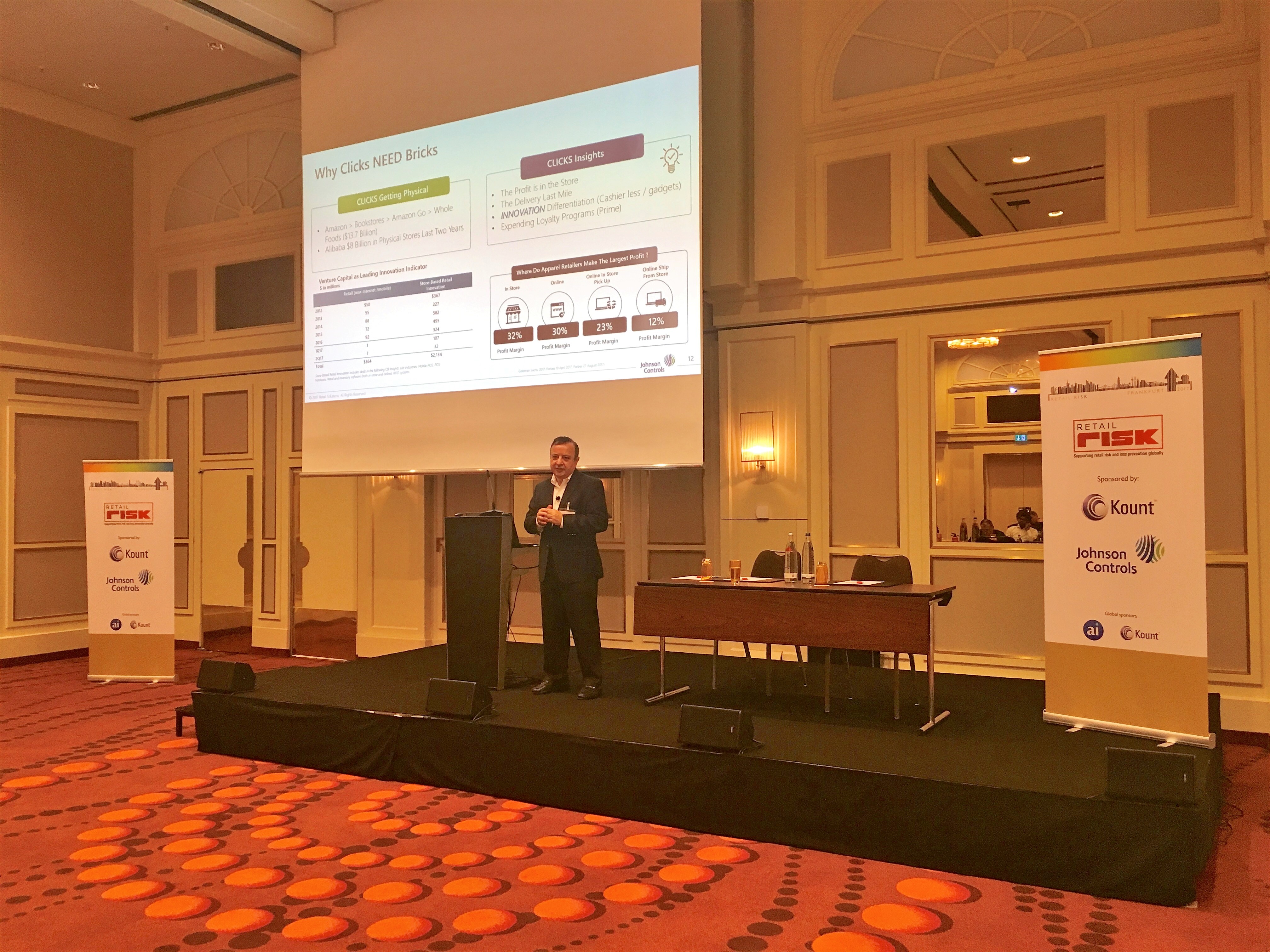