The Top 3 Retail Technology Inventions of All Time 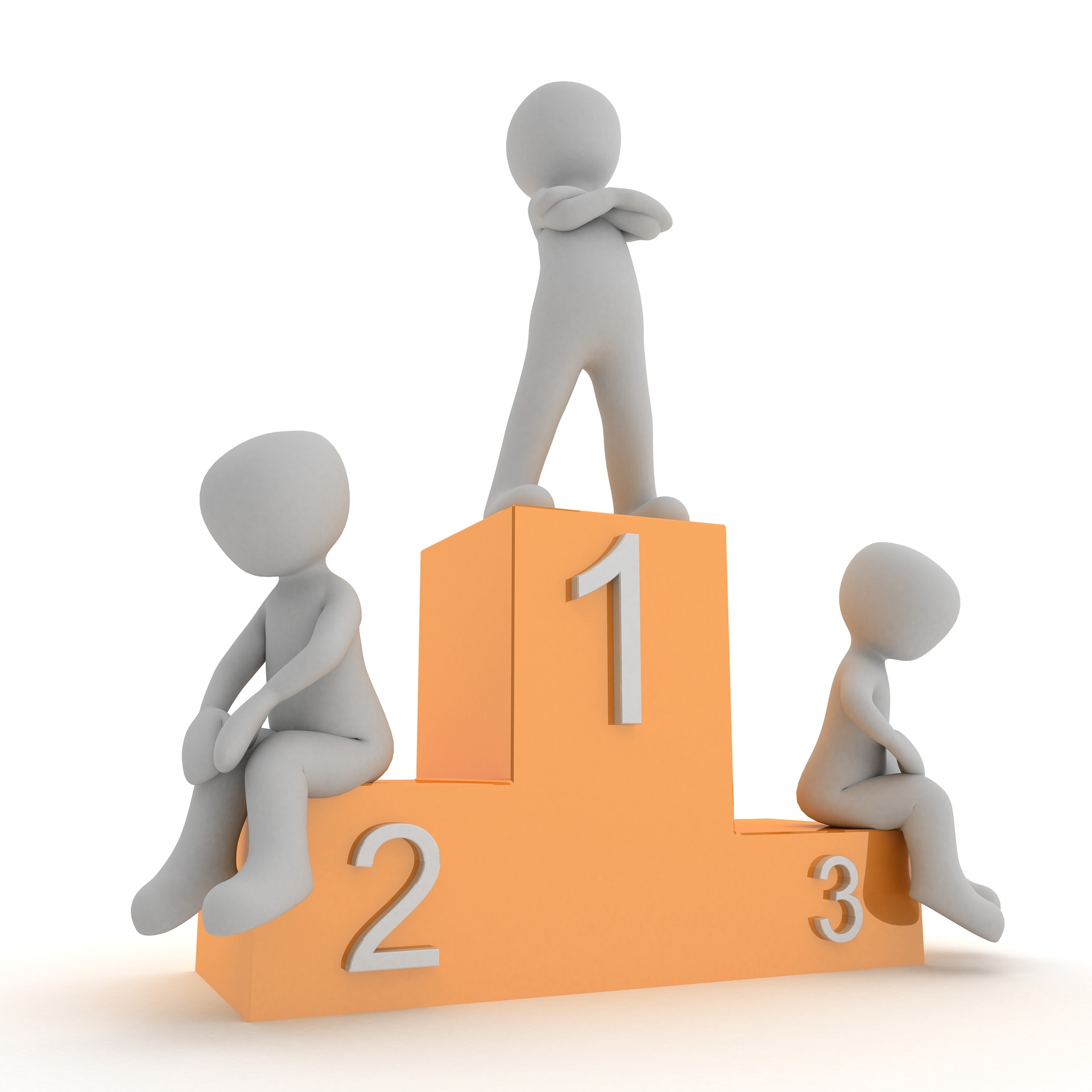 Have been debating for some time the top 3 retail technology inventions of all time.  From history, a few of the candidates considered:

Shopping Mall - The first shopping mall was built in Milan between 1865 and 1877.  The Galleria is named after the first King of Italy, Vittorio Emanuele II.

Coupons - In 1888, Coca-Cola created the first coupon that could be redeemed for their new beverage.

Loyalty Card - American Airlines is credited with the development of the first loyalty program in 1981.

Internet - The web dates back to the 1960s when the USA government began research into computer networks.

Planogram - Kmart is credited with pioneering the idea of optimal product placement throughout the store.

RFID - Technology has been around since World War II, but in 1973, Mario Cardullo patented the 'passive radio transponder' with memory.

Above are a few examples of the rich history of innovation that impacted the retail industry. In the spirit of the just completed Rio 2016 Olympics, following is the medal presentation for the top 3 retail technology inventions of all time.

The cash register was invented in a Dayton Ohio bar by James Ritty in 1879.  Ritty "patented a machine with a mechanism similar to one he had seen count the revolutions of an ocean liner's propeller in its engine room. His 'Incorruptible Cashier' used metal taps with denominations pressed into them to indicate the amount of the sale. There was a bell to 'ring up' a sale." John H. Patterson, a store keeper, bought the rights to Ritty's patent for $6500 in 1884 and formed the National Cash Register (NCR) Company.

The cash register which was initially invented as a loss prevention device became the frontline of the store experience.  For growing retail stores, it was the last few feet where you engaged the customer, completed the sale, and collected more accurate data on business performance.

In 1948, Bernard Silver overheard a conversation in the halls of the Philadelphia's Drexel Institute of Technology. The president of a food chain was pleading with one of the deans of the school to undertake research on capturing product information automatically at checkout. Silver mentioned the idea to a friend Norman Joseph Woodland, a 27 year old graduate student and teacher at Drexel. The two filed a bar code patent on October 20, 1949 and it was granted in October 1952.

On June 26, 1974, the first item, a pack of Wrigley chewing gum was scanned at a Marsh Supermarket (on an NCR Scanner) in Troy, Ohio in the United States.  With that first scan, the era of mass retailing was born.  All that item level sales data turned key retailers into logistics powerhouses.  Globalization of retailing aggressively followed.

Nicknamed 'Simon', the first smartphone was introduced by IBM in 1992.  Features included a calendar, address book, calculator, email service, and a touch screen. Despite its features, "Simon spent a mere six months on the market, with around 50,000 units (at $900 to $600 each) sold.

Today, the Smartphone is the retail store in your pocket. It is the link to e-commerce, to showrooming prices, to coupons, the loyalty programs, and to engagement with the physical store.

The cash register, the bar code, and the smartphone are building blocks to the evolution of retail.  The foundational element to all three is data collection of retail experiences.

Today's consumers have the data in their hands to take direct control of the shopping journey.  The gold medal champion smartphone is the 2016 greatest retail technology invention of all time.