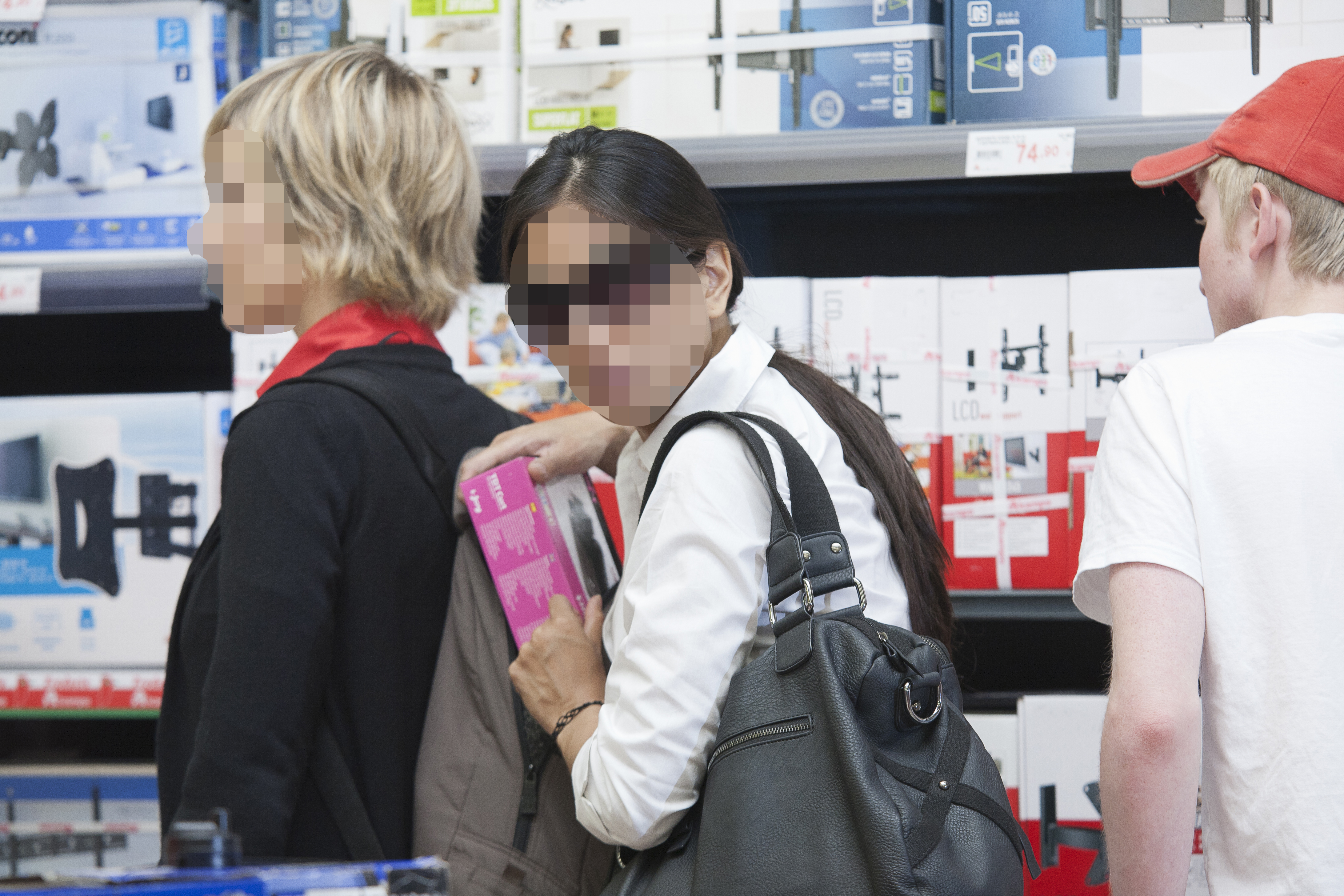 The 2016 USA National Retail Security Survey (NRSS) is jointly conducted by the Dr. Richard Hollinger of the University of Florida and the National Retail Federation (NRF).  This year's survey had responses from 80 retailers.

In 2015, the average overall shrink rate was 1.38% of sales which cost the USA retail economy $45.2 billion. For the grocery sector, retail shrink increased from 3.2% to 3.6%.  Specialty men's and women's apparel shrink was at 1.2%.  Discount, mass merchandise, or super center retailers shrink was at 1.1%. 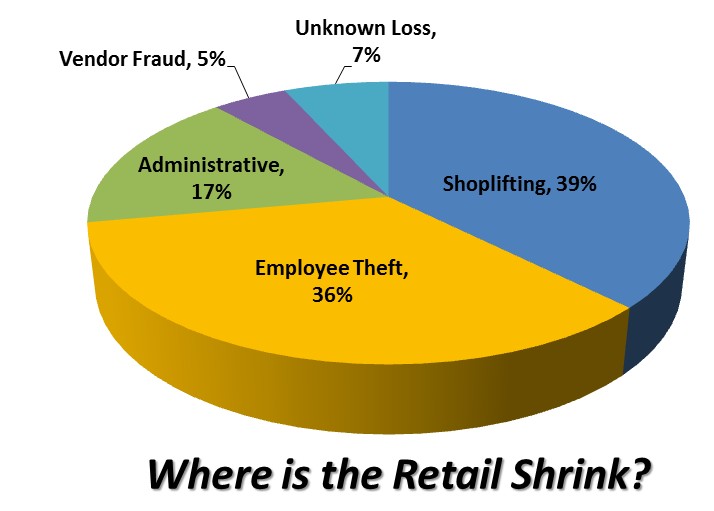 The average loss per shoplifting incident was $377, up $60 from 2014.  The total number of apprehensions decreased 3.8% in 2015. Prosecutions dropped significantly by 29.4%. Grocery stores ranked higher than the overall survey in apprehensions.

"More sophisticated technology, such as POS data mining and CCTV are growing in popularity.  Visible deterrent methods are also increasing." 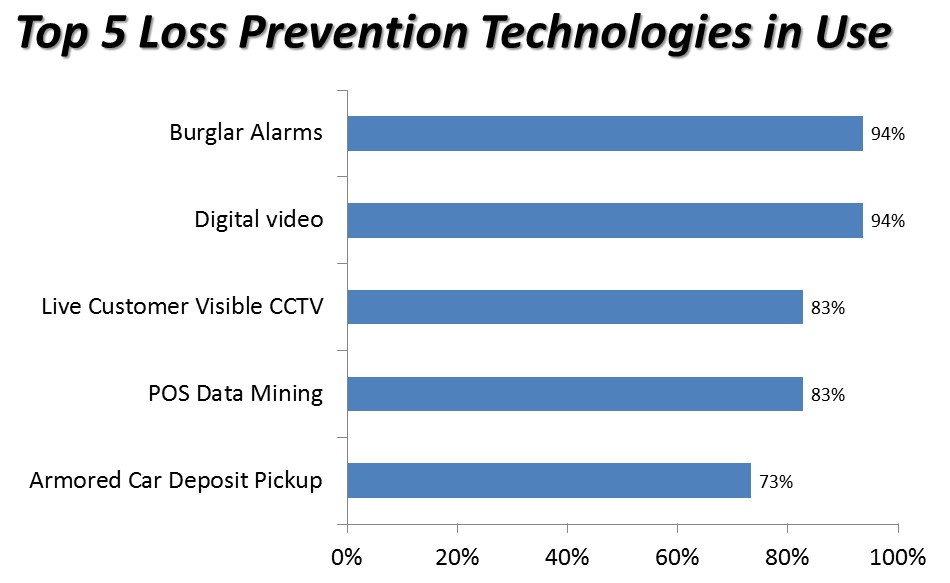 The second just issued retail shrink study is from Jack L. Hayes International. Twenty five large USA retail companies with 21,288 stores and over $700 billion in retail sales in 2015 participated in the research.

From a trending point of view:

Will We Ever Solve the Retail Shrink Problem?

Of interest from the latest retail shrink studies: