The Accelerated Rise of the Retail Machines 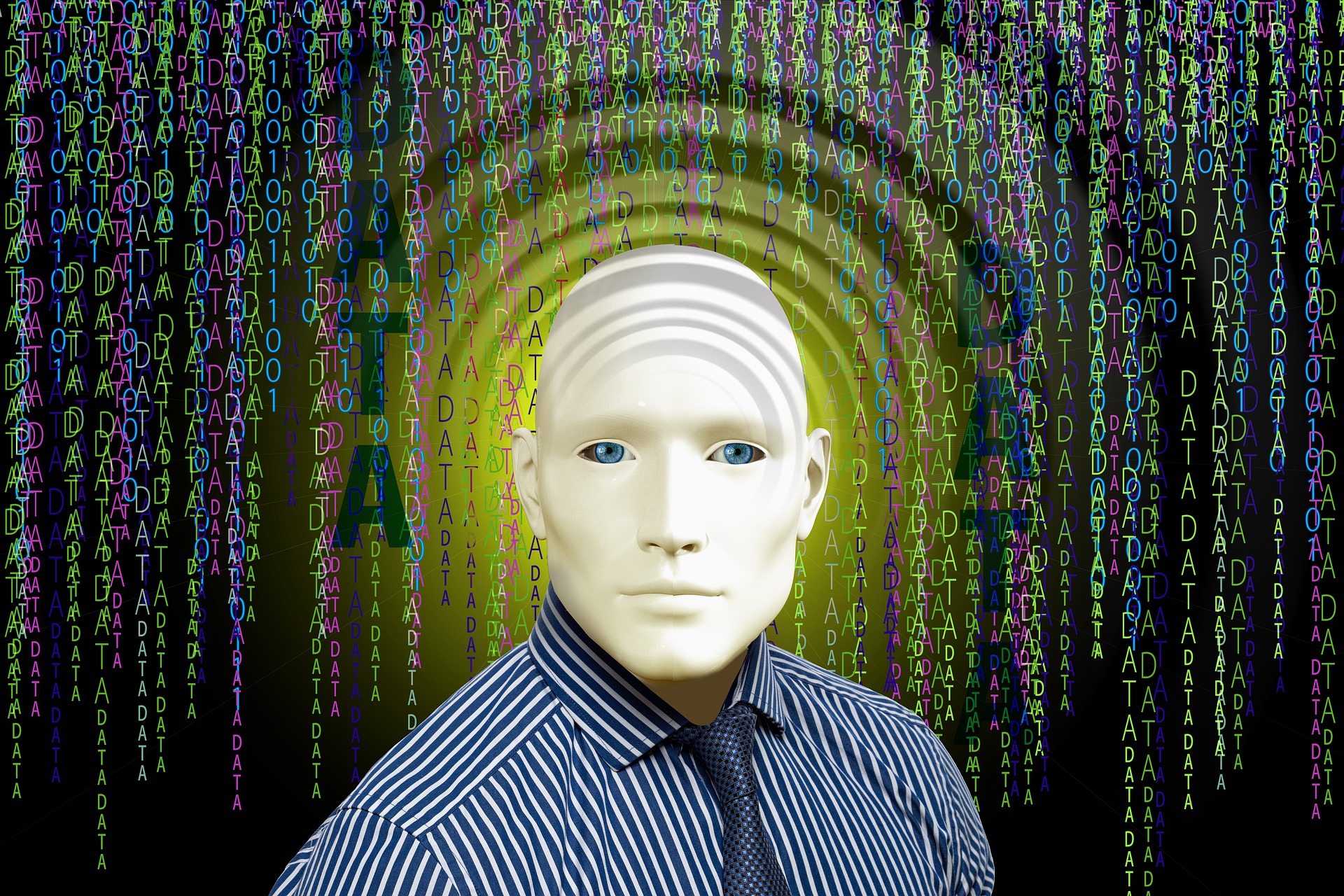 A Wall Street Journal article this weekend on robotics coming to a garden near you brought back memories of my office in Neuhausen am Rheinfall in Switzerland. Every afternoon, while doing the continuous string of international conference calls, I would observe a robot mower in the yard outside my window. The autonomous roamer would emerge from its electrically protected doghouse, run Swiss precision patterns across the lawn, and when finished return to its home to recharge.

This memory, plus the long string of articles below published in the last week on retail robotics inspired this article.

>> Kroger is Amassing a Robot Army to Battle Amazon, Walmart

>> Save Mart kicks off pilot of shelf-scanning robots

>> Your Drone-Delivered Coffee is (Almost) Here

Above seems to be counter to Walmart's announcement late last year that it was stopping its deployment of aisle scanning robots after installing them in hundreds of stores. Was the Walmart decision an anomaly in the growth of robots in retail? What role are robots playing in E-commerce? How has the pandemic impacted the trajectory of robotics?  What's in-store for retail robotics?

"In January (2020), Walmart and Bossa Nova announced that the inventory robots would expand from 350 Walmart stores to 1,000 — almost a quarter of Walmart's roughly 4,500 stores — by the end of the year. The retailer previously said the bots were meant to help human workers instead of replace them and that they would cut down on human error while boosting efficiency."

In November 2020, according to reporting in the Wall Street Journal, Walmart changed direction with aisle scanning inventory checking robots because it found "simpler solutions that proved just as useful." To fulfill the 74% in ecommerce growth that the company experienced in 2020, Walmart hired tens of thousands more workers walking the aisles to collect the products. This new human army provided a "simpler useful solution" to new data insights on inventory problems.

COVID-19 became a brutal accelerator of many digital trends, including the adoption of robotics. A key focus area that is getting a lot of attention is the delivery at the last mile.

The digital pandemic induced spike will decrease in 2021, but the convenience enjoyed by consumers with the accelerated use of services such as BOPIS (Buy-on-Line-Pickup-In-Store) will not fade any time soon. Delivering all these services is costly for retailers and as recent research confirms substantially detracts from margins. 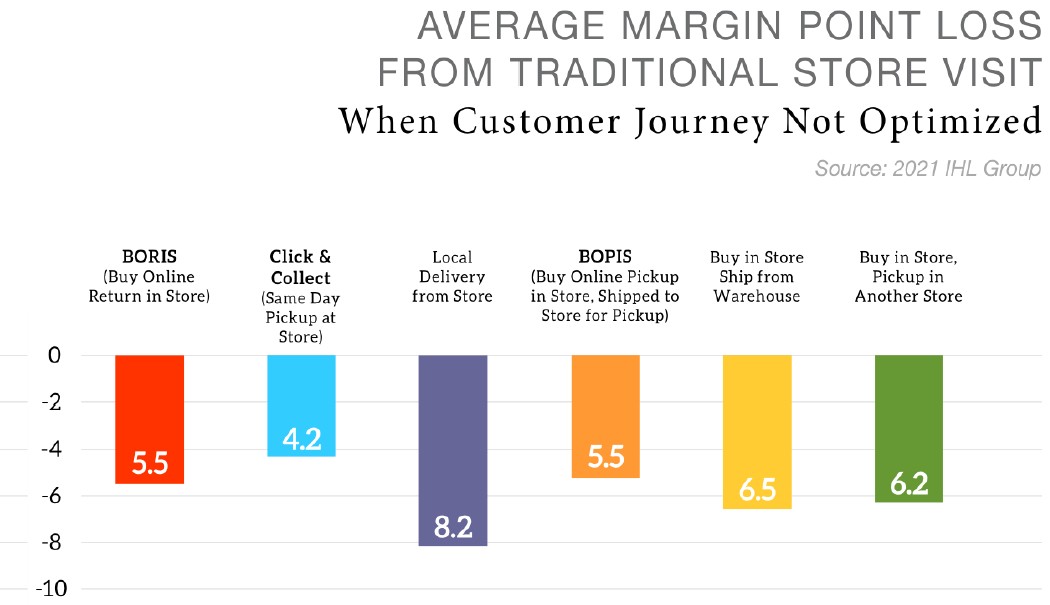 Note that the highest loss in margin is from local delivery from store. It's not surprising therefore that companies around the world are experimenting with robot applications to reduce cost.

These AI powered robots delivered over 30,000 packages during the festival.

Sixty-three percent of retailers say the pandemic has led to a moderate or sharp increase in robotics usage in warehouses and distribution centers; 42% state the same for stores.

The same research points to the following primary application being most effective for robotics.

While I agree with multiple of the above applications, as the ecommerce innovation journey in 2020 and the Walmart example discussed above confirm, there is no one solution to the problems that retailers are currently facing. Robots and other autonomous technologies are feeding the drive to contactless commerce that has been underway for some time. Focusing those roaming robots on that very important last mile is an excellent start. Now about that robot for my garden, which would you recommend?