India as a Source of Future Technology Disruption

A World of Retail Opportunities Ahead

Attending the India Retail Forum (IRF) a few weeks ago, absorbing the vibrant energy of the attendees, and listening to the insightful 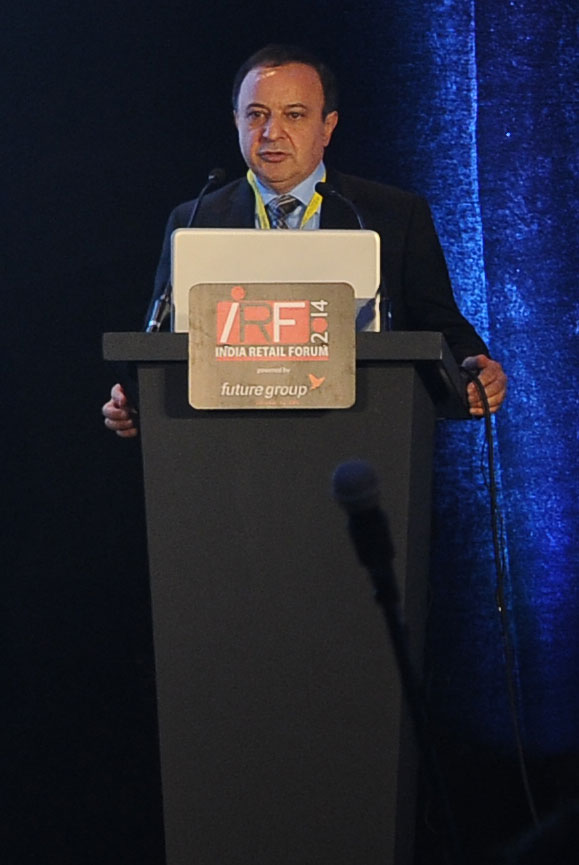 presentations was a great reminder that these are exciting transformational times for the global retail industry.  As summarized in the last post, driven by consumer technology, retail disruption will increase and will include a few surprises from emerging markets such as India.

The retail sector in India has reached more than $500 billion in industry sales.  Organized retail which today is at 8% penetration will grow at more than 20% during 2012-2020.  The retail industry has contributed consistently 18%-20% to the country's GDP. Food and grocery is the largest category with the retail sector with 60% share, followed by apparel and telecom.

As presented by the Boston Consulting Group (BCG) at IRF 2014, India consumer lifetime consumption has increased 19X in the last 50 years in India.   Life expectancy has increased from 42 to 64 years.  By 2020, the India Retail market will increase 3X to $1,200 Billion. The digital connected India consumer will be a major driver of future growth.

As India's Walmart CEO commented at IRF 2014, the country's GDP moderated to 5% in recent years, but it expected to be double the World's GDP through the year 2020 reaching nearly 8%. Inflation is likely to recede to 6.5% and private consumption will increase 9.4% by 2018.

At IRF 2014, BCG reported that India lags 7 to 10 years behind China in macro-economic indicators such as GDP per head, personal disposable income, healthcare spending, and private consumption.  India also lags China by 6 to 7 years with internet penetration.

The Foreign Direct Investment (FDI) regulations have incrementally been changed over the last few decades.  While the rules have opened the India economy to private and foreign investment, the process has been slow.  The latest FDI rules for multi-brand retail include:

India as a Source of Future Technology Disruption 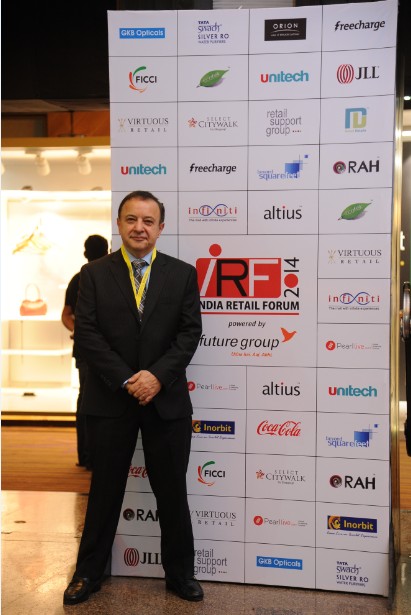 On multiple fronts, global trends are in India's favor. A more progressive India can bypass linear traditional evolutionary technology cycles and accelerate adoption.  As a country, India is uniquely positioned to the driver of future technology disruptive innovation in industry sectors such as retail.

History includes multiple Western examples of markets moving from agrarian, to manufacturing, and finally to service industries. India bypassed manufacturing and today has a very vibrant services industry, much of it focused on technology.

Traditional emerging markets thinking has most companies focusing on growing legacy technologies and reserving advanced solutions for slow growth Western economies. In the IRF 2014 exhibition halls, legacy retail technologies were prevalent, but the executive attendees were focused on the next generation of retail for India.

As AT Kearney pointed out at IRF 2014, India holds the highest opportunity globally for e-commerce over the next five to seven years. From 2013 to 2020, it will have a CAGR of 60% to 65% reaching 4.5% to 5.5% of overall retail sales. All those connected mobile phones, increasingly of the smart variety will be online shopping.

IRF 2014 was alive with a positive entrepreneurial spirit on the potential future of India. A world of new innovative retail opportunities awaits the country and it will be a source of global technology disruption.